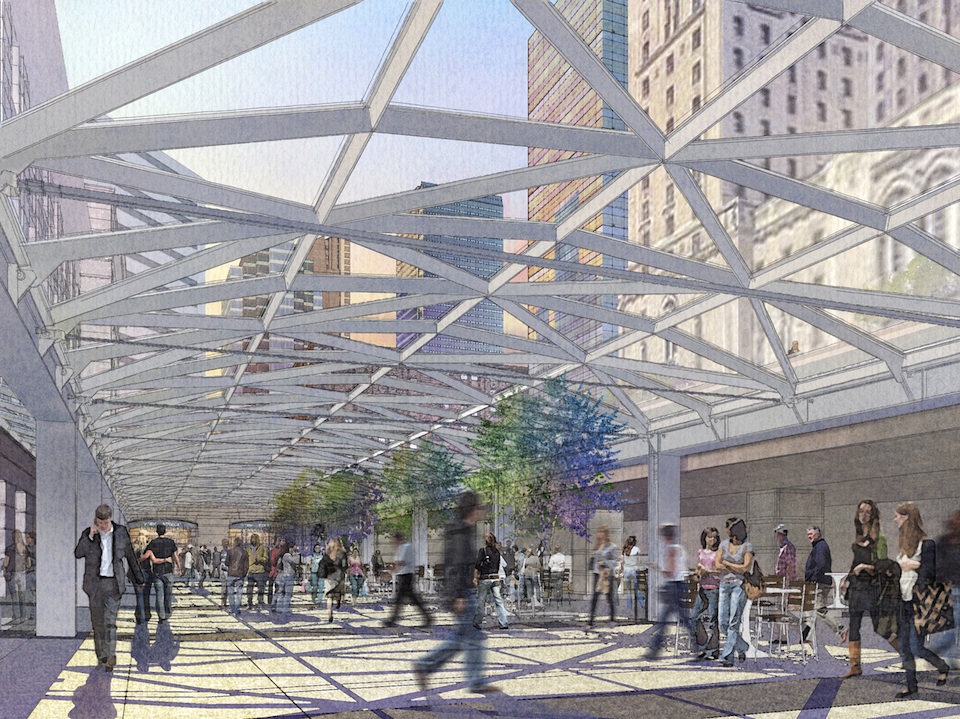 “While each project is the epitome of outstanding engineering endeavours, together they represent a multimodal transportation hub that moves people across the Greater Toronto Area and beyond,” said Barry Steinberg, chief executive officer of the association. “The projects of AECOM, CH2M Hill and HMM have collectively contributed to transforming Union Station into the state-of-art transportation gateway for Ontarians,” added Steinberg.

Consulting Engineers Ontario says its awards have “become the province’s most prestigious awards program since its inception 13 years ago, raising the profile of the consulting engineering community to the new height. The award winners were selected by a panel of five independent judges who have distinguished backgrounds in different fields of the industry.” 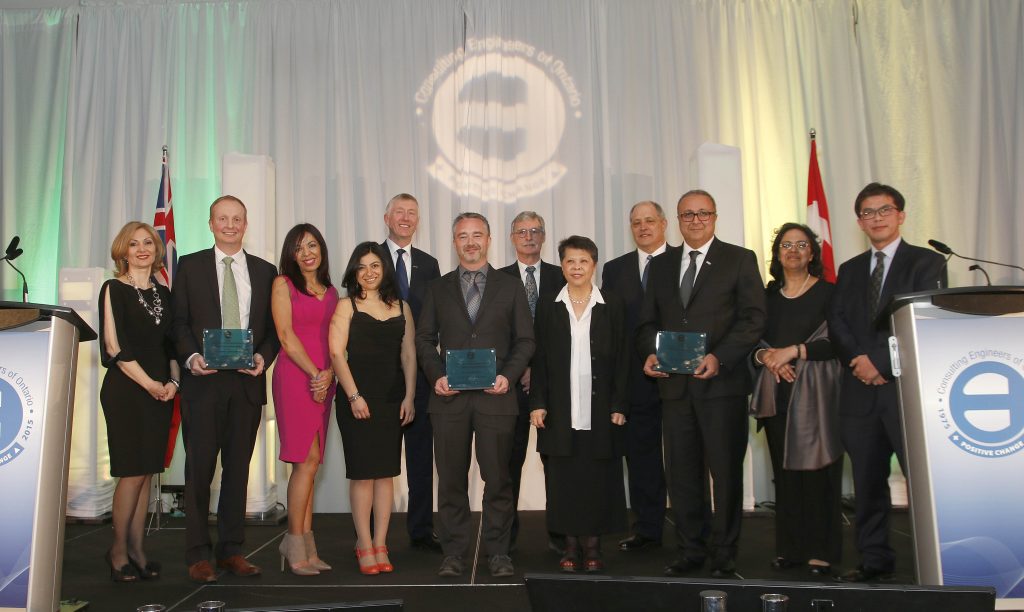