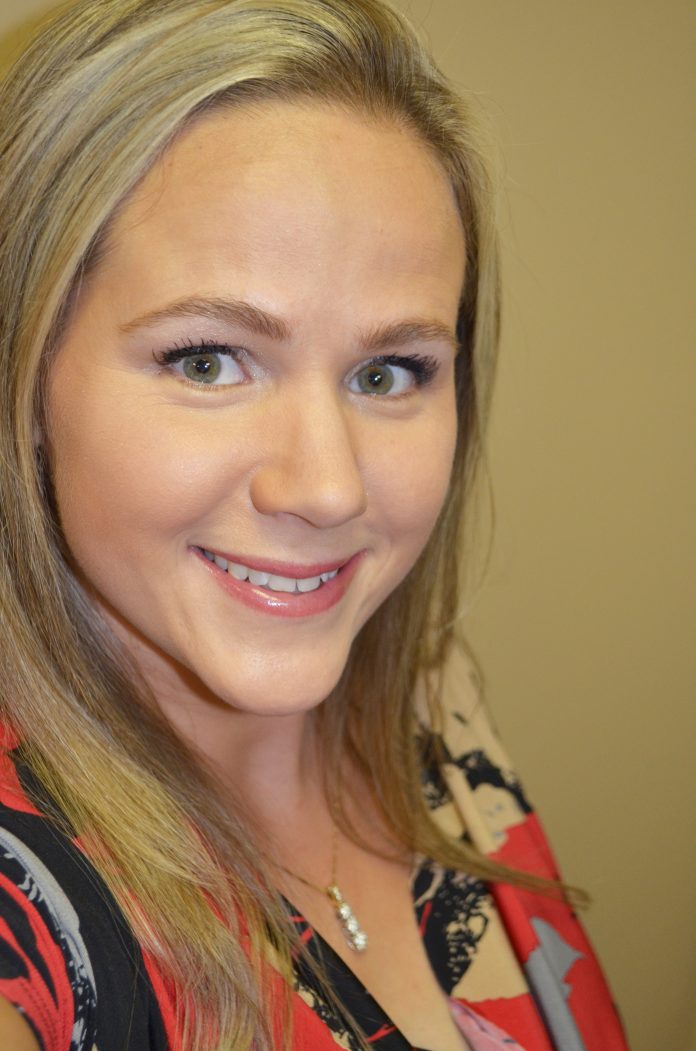 Across a variety of sectors, women play key roles in the construction industry, taking on leadership roles, providing support, and working in front line positions shaping and building the world around us.

This month we introduce you to just some of the women who are the face of the industry today. We’ve selected 10 individuals for this feature to give you a sense of the career diversity and new opportunities for women within the home building industry. It should be noted that the women listed here are in no particular order. 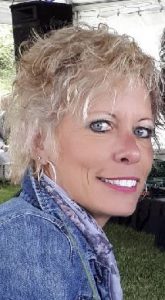 Past president of the Niagara Home Builders’ Association (NHBA), Yvonne Hendriks followed a journey that began with an interest in medicine, a change of direction to business, and finally, to her role as president and owner of Homes by Henriks, where she has been since 1990.

She says that being in the industry as a home builder/renovator for more than 25 years, she was ready to become further involved in the industry and that, through her various roles with the association, she has had an opportunity to really understand and share members’ concerns, challenges and successes.

“As president of the NHBA, I was also directly involved with the Ontario Homes Builders’ Association (OHBA) and that allowed me to further understand the industry at a province wide level. It was a great learning experience and I was able to make stronger connections with our members as well as those at the OHBA and throughout the province.”

“We built a semi in Welland for two very deserving families. It was a wonderful experience seeing how so many women were so eager and able to be involved in such a worthy cause. Now, my son, Darren Hendriks, my business partner in Homes By Hendriks Inc. with, has chosen to work with Habitat for Humanity – Niagara and do another build and the build will be done in honor of his dad.”

She has also been involved with The Build For Hope for Wells Of Hope which drills wells in Guatemala to provide clean, safe water for communities who would have to otherwise walk for miles to find the very basic need of safe water. “Wells of Hope invested a substantial amount of money to purchase a drilling rig that would better perform and attain more certain results. We were involved in the construction of a home that was built with the generous, voluntary support of materials and labour by local trades and suppliers. The home was ultimately sold and the proceeds were used to offset the cost of the drilling rig.”

Also a NHBA member, director Bianca Bruzzese is also a partner with BDO Burlington whose more than 15 years of professional experience in public accounting providing assurance and advisory services to public, private and non-profit organizations and includes work within the real estate and construction, manufacturing and distribution, automotive, hospitality, and technology and life sciences sectors. She is also a key team member of BDO’s National Real Estate and Construction, Manufacturing and Private Equity Industry Specialization Groups.

Serina Carbone has been a director with the Hamilton-Halton Home Builders’ Association (HHHBA) since 2016. She is also sales, marketing and décor manager with Homes by DeSantis.

Carbone became involved first as a member on the sales and marketing committee, then as the chair of that committee on the subsequent year. Coming from a non-construction background she says she wanted to integrate herself into the HHHBA to learn and network with others in the industry. “I currently attend the Development Council Committee meetings, the information discussed there is outside of my day-to-day scope but has a major impact on my design and sales planning. I encourage people to attend any committee meeting of interest, they are open to all members and the content is so vital to our industry.”

Describing the opportunity for women in construction, she uses the word boundless. “There are more and more women sitting around the table in every meeting I have. From the Board of Directors at the HHHBA to our planning and development meetings, even on site there’s a visual “changing of the guard”. It’s a great field to work in, with consistent changes to policy, building code and innovation there’s always something new to learn which makes it a very exciting and fulfilling place to be.”

A professional office administrator, she brings nearly a decade of experience in the non-profit, home building industry, backed by a diploma in Business Administration – Management from Conestoga College.

Melissa Almonte, a builder/developer/renovator director with the Simcoe County Home Builders’ Association (SCHBA), is also a file manager with Gregor Homes where she oversees new homes and renovation job files to ensure complete customer satisfaction; ensuring selections are completed and recorded, changes are approved and recorded, job scheduling and production details are set, and that materials are available and ordered. She is also responsible for the company’s health and safety program, and most aspects of its human resources.

Geri Morrone is the NHBA treasurer, and i a branch manager with Meridian Credit Union. 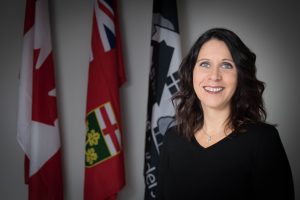 Hollywood became a member of the KHBA in 2003 through a design company and immediately started taking part in association networking events.

In 2007, she says she needed to make a career change and was fortunate enough to be hired as the executive officer of the KHBA. “After 7 ½ years, I took a position as office manager at Terra Nova Truss and with their support I have remained a part of the KHBA by joining their executive as treasurer, second vice-president and currently vice-president. Having been in the role as member, employee and an executive, each have provided another perspective of what the association does and stands for in the community.”

“It’s inspiring to know that you had a part in something as special as someone’s home,” she said, describing her career experiences. “I’ve found though the networking events held by the association, that there are many mentors and follow members who are more than willing to share their experiences and guidance. I’ve had nothing but acceptance of my capabilities and of who I am.”
Jacqui Collier 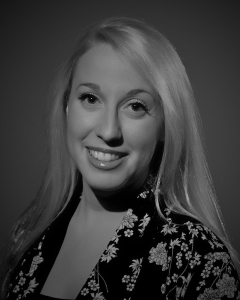 Collier began her career in new home construction almost 20 years ago, as a young teenage girl. “I remember feeling tremendously in awe when first learning of the profound impact of the construction industry. From building entire cities, employing masses of the population, to sustaining and growing local markets; the construction industry is a worldwide titan of the economy, and right from the start I wanted to be a part of it.”

Wanting to do more within the industry, she began to extend her efforts by attending KHBA events and dinners, and says it was an immense honour a few years ago to join the KHBA Board of Directors as a builder director and chair of sales and marketing. “The work that these local associations do to connect our industry, give a voice to all within it, as well as broaden the horizons for the future, is very much needed.”

In 2016 she was named a finalist for EnerQuality Corporation’s Inaugural Builder Achievement Award and in 2017, was once again a finalist for this prestigious award. “Only a handful of us in the industry made this final shortlist, and I found myself overwhelmed with joy that one of the finalists for the Builder Achievement Award was also a young woman of 32 years old.”

In 2017 she received the coveted ENERGY STAR Champion Award from EnerQuality Corporation. “A big take away for me there was the thought that another woman may see me win that award and on a subconscious level decide to compete for future awards they may otherwise not have considered.”

Her passion for the industry has also led to positions on the board of directors with Habitat for Humanity Kingston Limestone Region, where she is vice-chair, as well as on the Board of Directors with Big Brothers, Big Sisters KFL&A and the Boys & Girls Club of Kingston. She also hosts a weekly television segment with CKWS-TV/Corus Entertainment named ‘Design Ideas with Jacqui’, and is a contributing writer with local publications.
Alexandrina Pacheco

Also representing the KHBA is its executive officer, Alexandrina Pacheco.

Raven Van Bommel is chief financial officer with Caliber Communications. You can read more about her in the separate story.