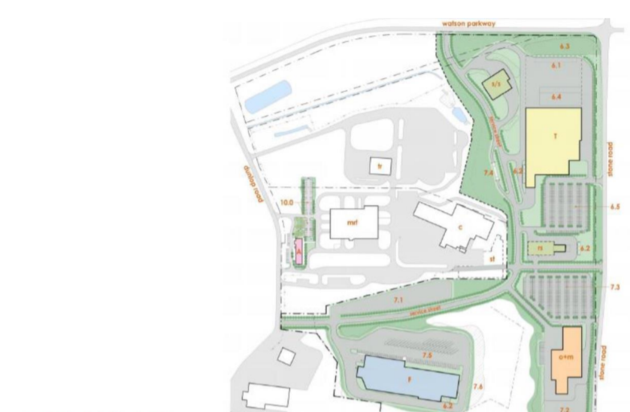 The City of Guelph is moving forward with a new $200 million centralized facility for transit, fleet and maintenance operations.

At a special meeting of city council Oct. 21, approval was given to planning and design aspects of a $197.4 million “city operations campus” that would be located on city-owned land on Dunlop Drive beside the municipal solid waste management facility.

According to a city staff report, the new facility is needed for many reasons, including inadequate space, overcrowding, safety and efficiency issues at current operations facilities, many of which were built in the 1960s.

Council directed staff to start initial planning and design and included a condition that the final decision on the facility will happen after the presentation of a detailed business case and staging plan.

If approved, the city’s current bus depot would be converted into space for the parks and forestry operations.

“Several operational departments within the city have inadequate space to accommodate existing staff and vehicles, including busses and equipment,” he wrote in a report.

“The current size and condition constraints of these buildings are causing operating inefficiencies and potential hazards for staff and visitors due to conflicts with vehicle and equipment overcrowding in the yards and bays.”

The new facility cost is estimated at $197 million and it would be paid for with grants ($34.7 million), development charges ($58.2 million) and tax reserve funds ($99 million).

“Several operational departments within the city are constrained by inadequate space to accommodate existing staff and vehicles, including city busses and equipment. This problem will be compounded as the city continues to grow” staff wrote in the report.

“In addition to space constraints, many of the operational buildings were built in the 1960’s and are at the end of their useful life. Building condition assessments conducted in 2018 have identified maintenance issues that will require significant capital and operating investments to keep them operational.”

Some of the challenges listed in the report include overcrowding, inadequate maintenance bays and inability to add additional bays to service the existing fleet of vehicles, inability to store expensive equipment and vehicles indoors due to lack of space, inefficient and insufficient indoor parking for fleet vehicles.