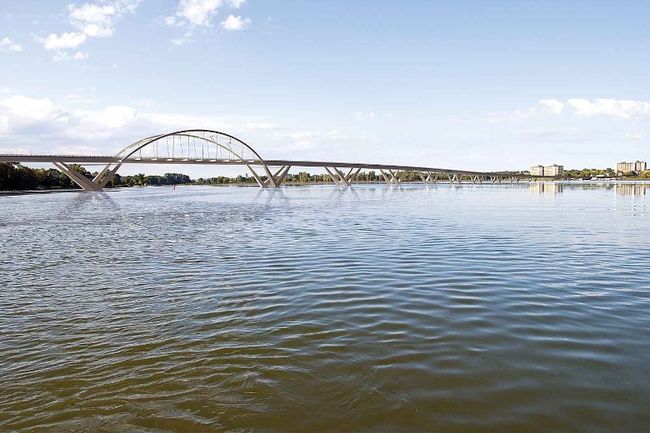 Kingston city staff have recommended that a contract to design a new bridge over the Cataraqui River be approved even though the winning bid was $1 million higher than the lowest competitor.

J.L. Richards proposed to do the work for $2.35 million, compared to MMM Group, also an experienced competitor, which had bid $1.35 million. The Kingston Whig-Standard reports five businesses competed for the work and city council deferred approval of the contract because of the pricing discrepancy.

Barry Steinberg, CEO of Consulting Engineers of Ontario, told the newspaper that city staff most likely made the right decision, using a Qualifications Based Selection Process (QBS), where price was only 25 per cent of the weight in the decision-making

“The staff at Kingston understand how projects work, then you take it to council who have no idea how this is done,” said Steinberg said. “Councillors are just looking at prices. There’s a conflict. How much credibility do you give to the professionals? Let the people who understand do the job.”

“When you look at the design of the work, it’s not just a commodity. It’s an intellectual and innovative exercise,” he said. “To think about going for the lowest cost is a mistake. You’re paying for something of quality. We own these assets. You have to make sure it’s constructed properly.”

The QBS model is mandated in the US for most federal and many state and local projects under Brooks Act provisions, which remove price from consideration of proposals.