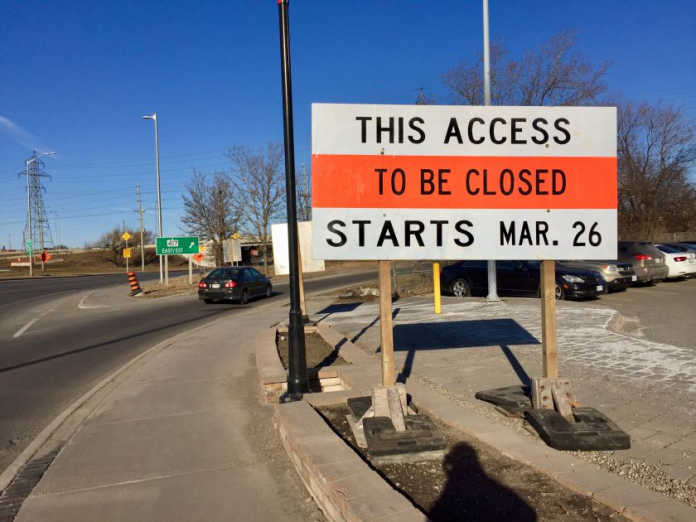 The latest construction on the Highway 417 ramp near Carling Ave. in Ottawa may make motorists’ morning commute a nightmare.

The ramp, which is expected to be out of commission for about four weeks, could cause traffic jams in the morning. The Ministry of Transportation (MTO) is suggests that drivers who usually take that exit, take the Maitland exit instead, but a local community association says that could cause traffic to spill onto a pair of side streets: Woodward Drive and Laperriere Avenue, according to the CBC.

This is the second closure of that ramp in three months as the MTO rehabilitates and widens the highway between Maitland Ave. and Island Park Dr.. The MTO also said further closures are expected during the highway widening which isn’t slated for completion until late in 2020.