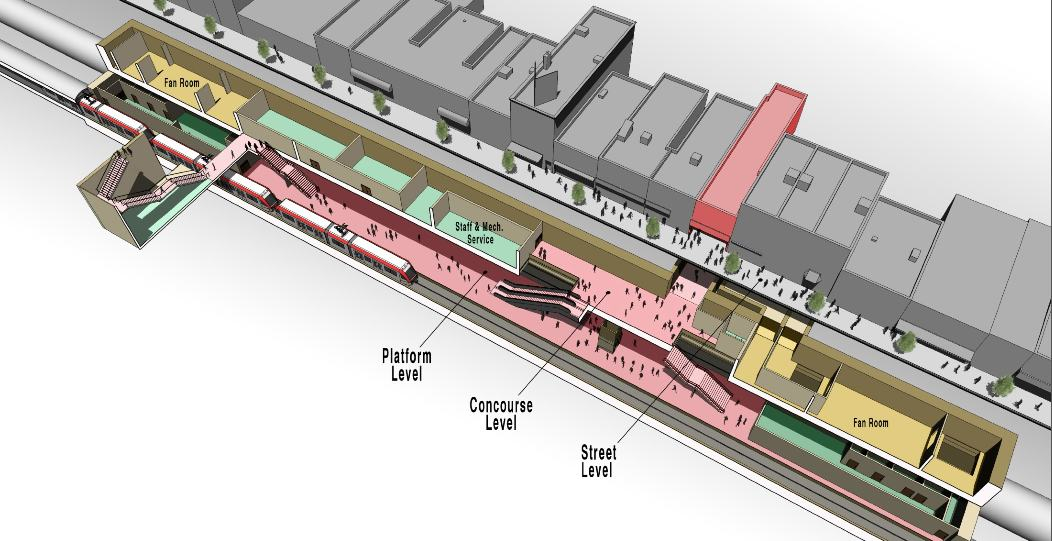 Ontario is moving forward with its plans to construct the Eglinton Crosstown LRT to help ease congestion and create thousands of jobs.

Infrastructure Ontario and Metrolinx have released a request for proposals to Crosslinx Transit Solutions and Crosstown Transit Partners, the teams short-listed to design, build, finance and maintain the Crosstown line, including its stations and integrated system of trackwork, signaling and communications infrastructure, according to a statement.

The teams will now begin preparing their proposals, which must include plans for increasing apprenticeship training, creating significant opportunities for local companies to participate, ensuring design excellence and providing community benefits such as minimizing the effect of construction on traffic and adjacent businesses.

The winning proposal is expected to be selected next winter.

Many local design firms are represented on the teams and more will be involved when the winning proposal is implemented. It is estimated that the project will create thousands of jobs during construction.