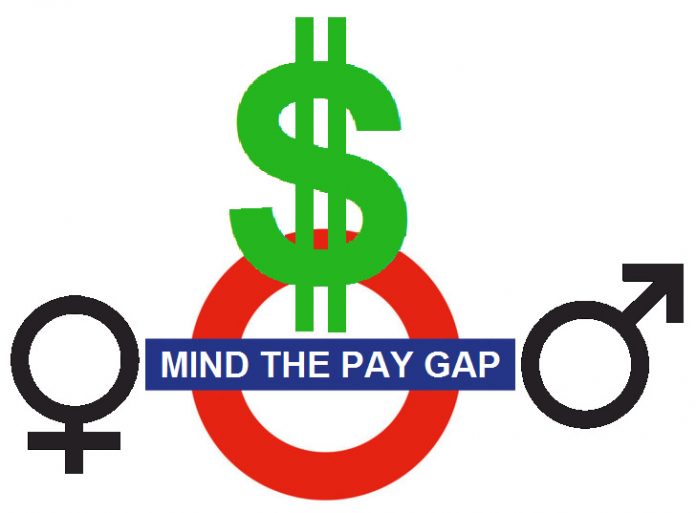 The Ministry of Labour made the announcement about the new group, which is to include 14 organizations and two community members representing business, labour, human resources and women’s advocacy on the 30th anniversary of the introduction of Ontario’s Pay Equity Act last week.

Minister of Labour Kevin Flynn was quoted as saying: “Building on the progress we’ve already made, we are taking further steps toward breaking down barriers that prevent full participation by women in the workforce. This working group will provide input and expertise in a number of areas in order to help close the gender wage gap, supporting Ontario’s economy and families.”

Despite the reported progress, the most recent Statistics Canada data says Ontario’s gender wage gap still ranges from 14 to 26 per cent.

The group is expected to provide advice and feedback on how government can address specific issues and initiatives identified in the Gender Wage Gap Final Report. Among the topics to be addressed are a gender workplace analysis tool, reviewing pay equity legislation and a social awareness strategy to “help understand the effects of gender bias, the gender wage gap and the importance of closing the gap.”

The release references a Deloitte 2016 analysis that reported closing the wage gap could boost the province’s DP by 7.9 per cent or more and increase revenues from personal and sales taxes by $2.6 billion.

It also referenced TD Economics (2010) which “found that retaining women workers and improving their economic outcomes is important for businesses’ competitiveness, as women are a critical human resource for filling future labour shortages. Raising women’s participation in paid work by just one per cent could add 115,000 workers to Canada’s workforce.”

Tracy MacCharles, minister responsible for women’s issues said: “Despite our participation throughout the workforce, barriers remain that prevent women and our economy from reaching full potential. The creation of this working group continues the important work of the Gender Wage Gap Steering Committee and enhances the government’s commitment to support women’s economic empowerment in Ontario.”