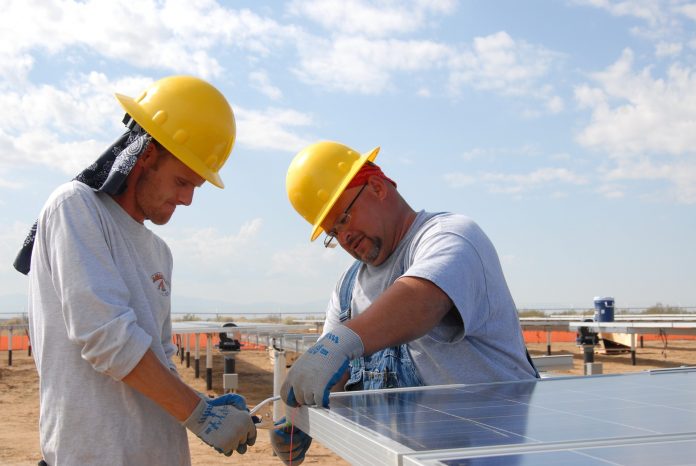 “After over 20 years of inaction by governments of different stripes, we welcome today’s (Feb. 21) announcement that the Ministry of Labour will hold stakeholder consultations on the province’s outdated Fair Wage policy,” said Patrick Dillon, business manager of the Provincial Building and Construction Trades Council.

Dillon said that “this consultation will be an excellent opportunity for us to build a strong case for updating and expanding the Fair Wage as it relates to the construction industry because doing so will ultimately strengthen the middle class in this province.”

Ontario’s Fair Wage policy has effectively been frozen since 1995. If updated, it would require contractors bidding on government-procured work to pay their workers a wage based on identifiable, best-documented prevailing rates specific to each discipline of the construction sector, across various regional areas of the province.

The trades council says it has been an advocate for changes in the Fair Wage policy for a number of years. At its 2014 convention, it passed a resolution to call on the government to update and expand its Fair Wage policy.

“If sufficiently updated, the Fair Wage policy has the potential to shrink the underground economy in construction by legally requiring contractors bidding on government work to pay their employees a fair wage,” Dillon said in a statement. “This would level the playing field for legitimate contractors, which would in-turn shrink the underground economy, boost skills training and productivity, as well as improve health and safety.”

“The people who build this province each and every day, deserve to share in the prosperity of our economy by earning a fair wage and our Council is hopeful that the results of this review are fruitful in that regard,” he said.

The council represents 150,000 trades workers throughout the province.

Ontario invests $4.38 million in projects to improve occupational health and...