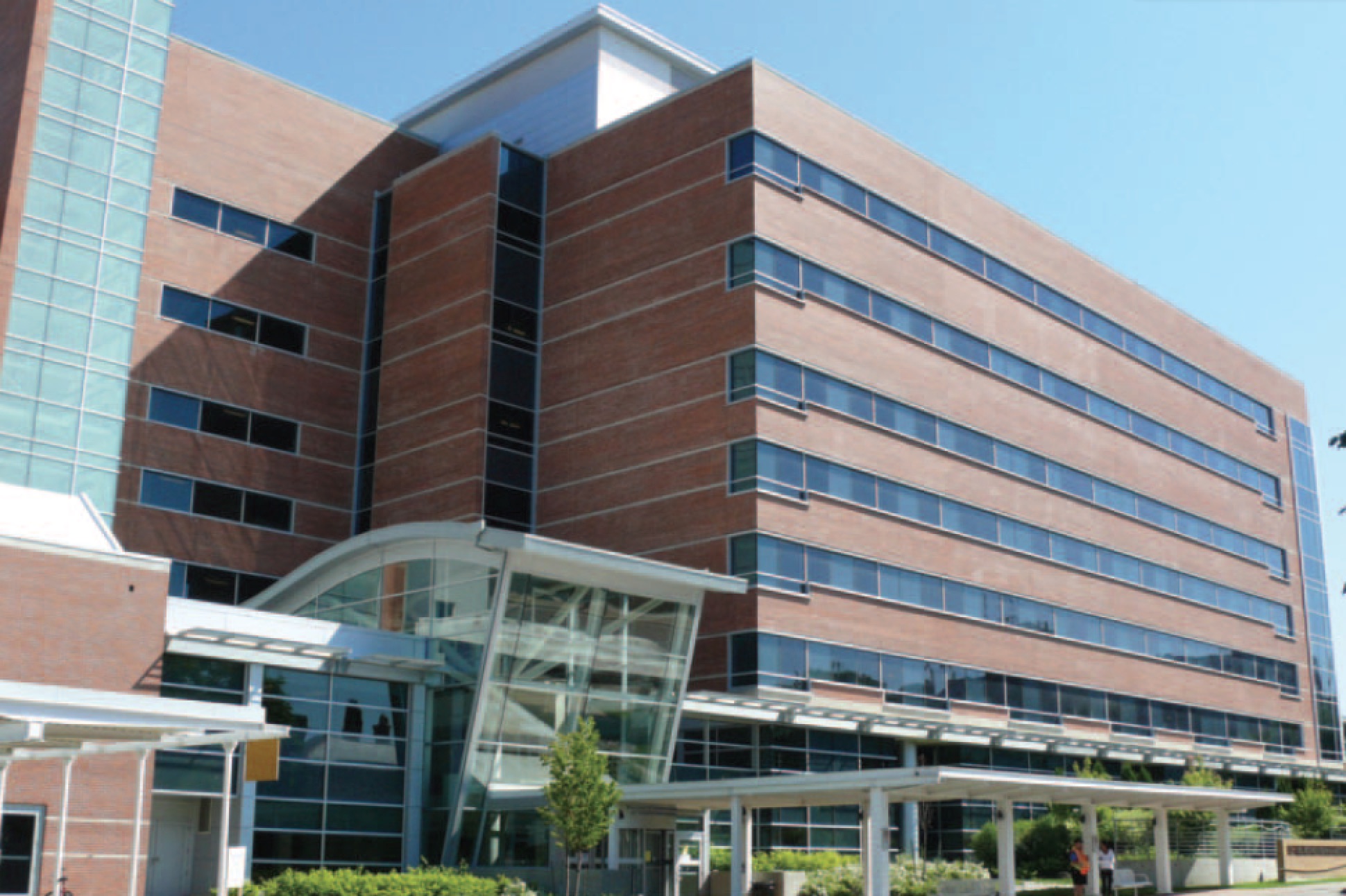 Diversified commuity has much to offer to business, industry and residents as it emerges from Toronto’s shadow

Located just 60 km east of downtown Toronto, Oshawa has often been hidden by the shadow of the largest city in Canada. However, ranked one of the Top 10 places for Real Estate Value by MoneySense Magazine and one of the Top 10 Small American Cities of the Future by fDi Intelligence, both in 2015, the city is emerging from that shadow and standing up to its branding of “ Oshawa – Prepare to be Amazed.”

Mayor John Henry says Oshawa has always had a lot to offer. “We have a natural deep-water port, the city is supported by rail and has an airport that exceeds Billy Bishop and Buttonville airports in both size and runway length. We are 40 minutes to downtown Toronto and 10 minutes from our core is picturesque countryside. Both for manufacturing and people we offer a lot of options.”

Oshawa’s director of economic development, Cindy Symons-Milroy, says the city has diversified over the years and has created a cluster development strategy aimed at strengthening its emerging sectors. “We’ve identified advanced manufacturing, energy, health sciences, ICT (information communications technology) and multi-modal logistics (the carriage of freight by more than one transport mode) as interests already here and having opportunity for additional investment.”

Symons-Milroy says Oshawa has been home to Durham College for almost 50 years and has also been fortunate in attracting other campuses including Trent University, and Queens University through a partnership with Lakeridge Health, one of Ontario’s largest community hospitals. Oshawa is also home to the University of Ontario Institute of Technology (UOIT) which Symons-Milroy says was the first new university to be established in Canada in 40 years when it opened its doors in 2003.

“Owned by UOIT, the Automotive Centre of Excellence (ACE) has one of the largest and most sophisticated wind tunnels in the world and is the first testing and research centre of its kind in Canada.”

She says the city has available lands both serviced and unserviced and the city’s policy for zero industrial development charges is attractive to many businesses.

Henry adds that the city’s ability to change the way it does business, to ensure development processes are easier and that sites can be developed in good time, is an added bonus. “In the downtown core, we have a Holiday Inn Express and Convention Centre, a 239-unit residential building and a seniors’ building all under construction now. Del Monte Fresh acquired and renovated a former automotive space and Triad Metals International and Stoeger Canada are currently under construction with new facilities.”

Symons-Milroy says 2014 was the highest year ever for building permits with $265 million in residential construction, $183 million in commercial and $59 million in government, institutional and industrial building.

Add to that the already great things about the city she says and you have a combination that is attractive for many reasons. She cites the $120 million Amazing Spaces program in 2007 that updated and/or built new recreational facilities including the General Motors Centre, a new premiere sports and concert venue and home to the Oshawa Generals, the 2015 Memorial Cup Champions. “We have the number one cancer centre in Ontario, the R.S. McLaughlin Durham Regional Cancer Centre, and Lakeridge Health with its sophisticated simulation labs for training of medical personnel by top notch doctors.”

She says the city has had a great deal of success already attracting investment to the downtown core. Plan 20Twenty, a new downtown action plan approved by council and developed in consultation with the community, has identified other areas of interest and future development, including some aimed at serving the 2,600 full-time students who reside in the core.

“Oshawa is the largest city in Durham Region so we are the centre for many services. The Oshawa Centre is the largest shopping centre east of Scarborough and is undergoing a $230 million expansion that will add 260,000 sq. ft. of new retail by the spring of 2016.”

The city has also developed a 2015-2019 airport business plan in response to the 2016 closing of nearby Buttonville Airport and the increase in traffic this will generate. New aviation businesses and corporate aircraft are establishing operations in Oshawa at an increasing rate.

Mayor Henry says the city is strong from a business perspective, but it is about more than that. “We have great theatre, one of the best art galleries in the province with more than 4,000 pieces, and we hold one of the biggest Canada Day celebrations in the country.”

The city is also home to the Canadian Automotive Museum, the Ontario Regiment (RCAC) Museum and the Parkwood Estate National Historic Site. In June, the city celebrated its annual Peony Festival and Fiesta Week, a 43- year old cultural festival celebrating the diverse cultures represented in the city. 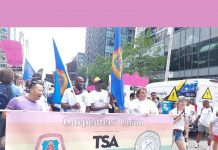 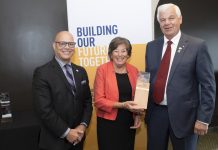 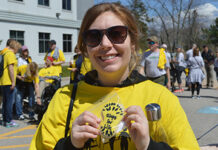