Contractors, owners and consultants working on 11 Ontario projects were recognized at the 2018 Ontario Concrete Awards on Nov. 29.

The annual awards at the Metro Toronto Convention Centre during the Buildings Show/World of Concrete highlight innovation and sustainability at a diversity of cast-in-place and precast projects.

Introductory speaker Mike Brennan, chief executive officer of the Royal Architectural Institute of Canada (RAIC), outlined his goal to build relationships and partnerships, taking the organization beyond the 15,000 Canadian architects to encompass others in the design and construction community.

As an example, the RAIC’s introduction of a professional liability insurance program to serve the 60 per cent of its members who lacked access to reasonable premiums, has resulted in inquiries from others including technologists and landscape architects. Brennan said RAIC is looking into “opening up membership categories” for non-architects. “We don’t want to live in a box.”

Clive Thurston, president of the Ontario General Contractors Association, and Mike Yorke, president of Local 27 of the Carpenters Union Local 27, served as Masters of Ceremonies for the awards evening. 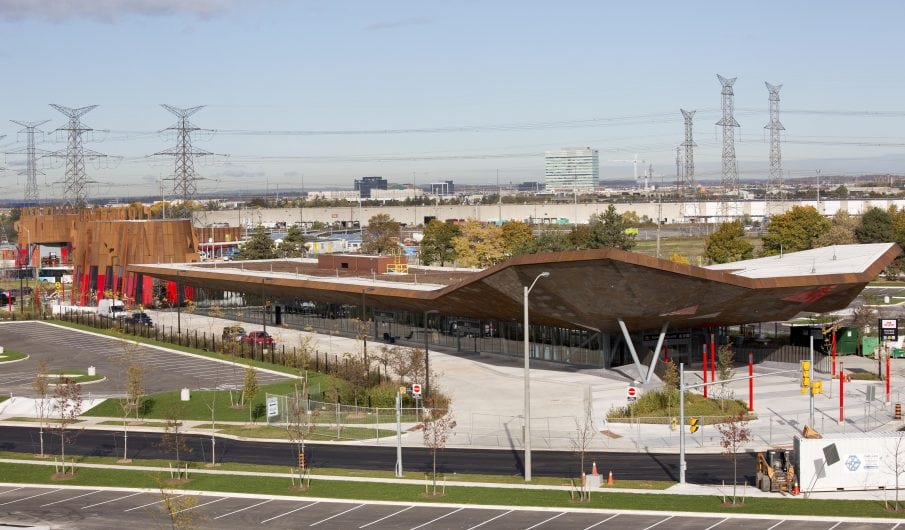 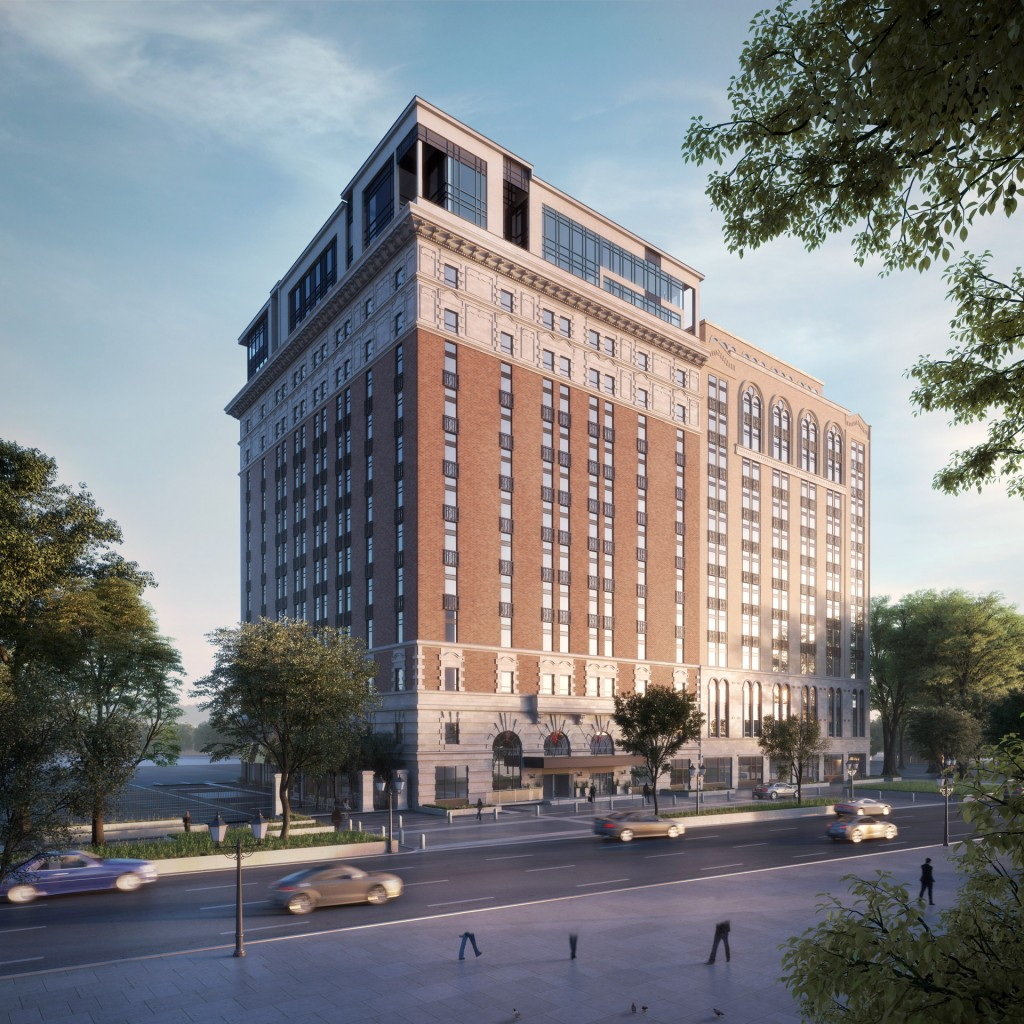 The owner transformed a derelict former hotel, originally built a century ago in 1918, into a new downtown condo and commercial complex. Part of the project included replacing a three story brick building with a 14-story total precast tower. 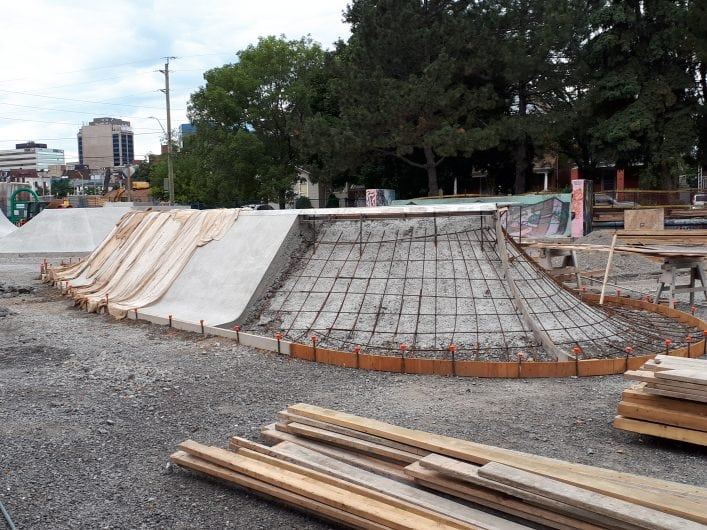 Designers consulted the community before starting work on the rebuild of this skate park, one of the first built in Ontario (in 1992), owned by the City of Hamilton. 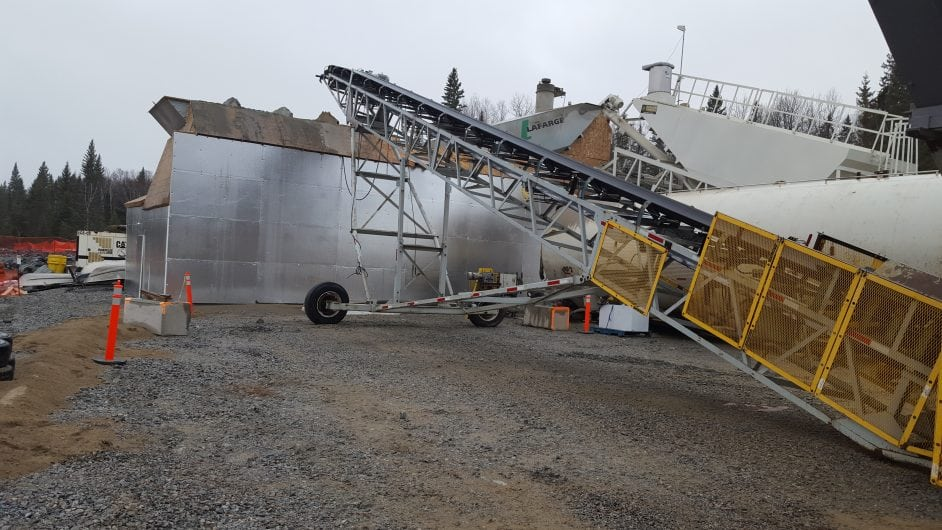 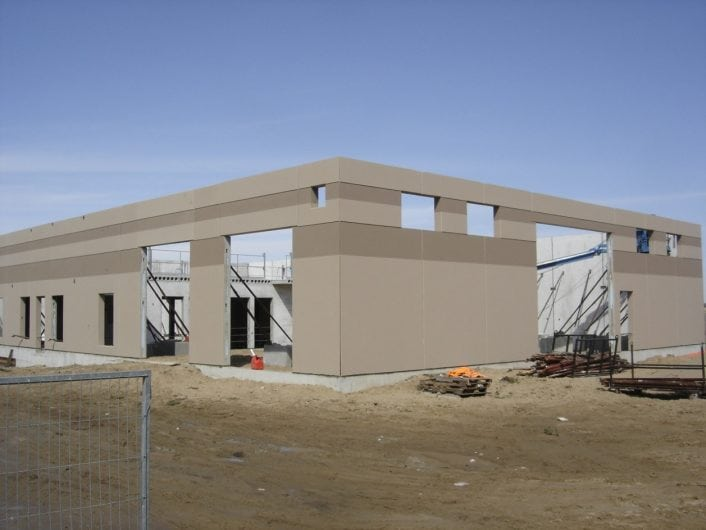 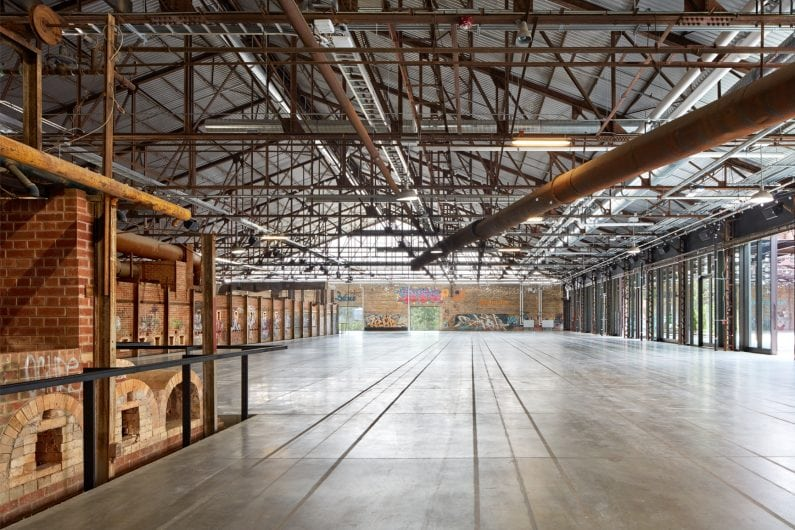 The adaptive reuse of the former industrial site on a flood plain required an intensive construction schedule, while preserving the heritage structure. A high-functioning concrete floor was layered above the existing floor. 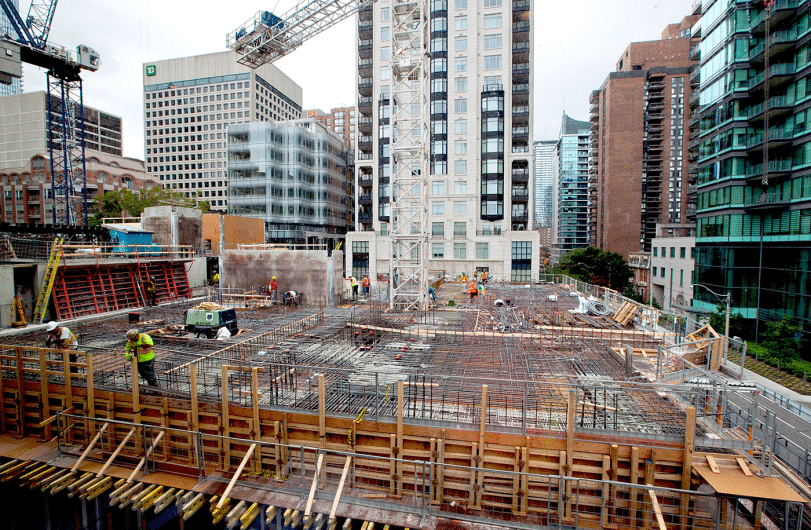 The 251 unit project includes two towers, one 26-stories and the other 11. Hariri Pontarini Architects designed the structure with occupant comfort in mind (achieving LEED Silver standards in the process), blending the buildings into the neighbourhood, yet differentiating the structures with modern designs. 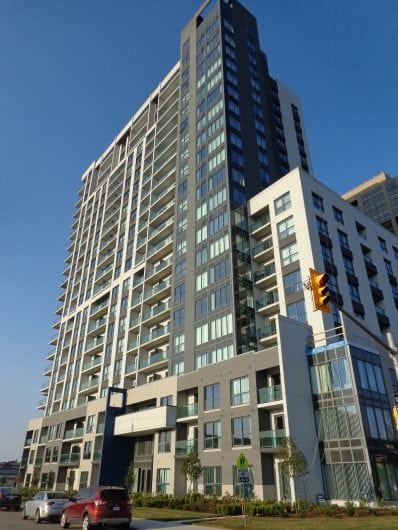 HGA Architecture designed the 21 storey apartment building for owner Medallion Corp, which acted as its own general contractor. Other participants include: Engineer – HGS Ltd. and material supplier – Stubbe’s Precast. 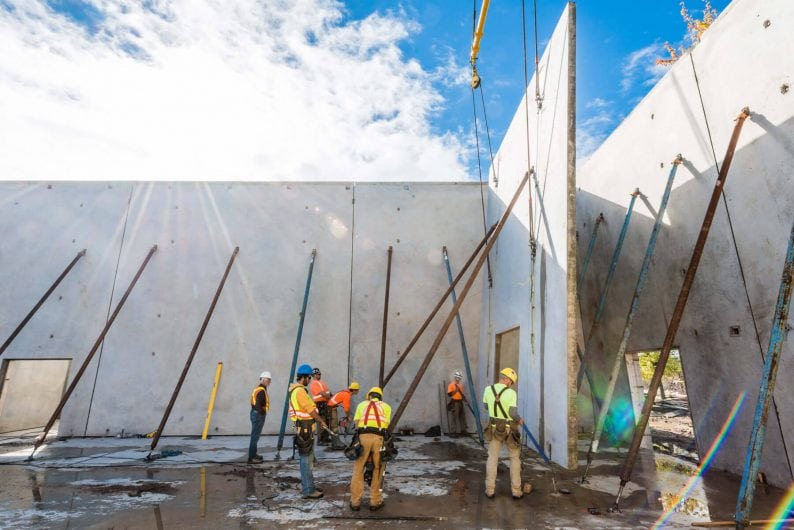 Tilt-up construction helped save construction costs – with 15 per cent in savings compared to conventional construction. As well the simplicity helped make the project viable with volunteer construction management. The completed project reports a 30 per cent energy saving level, as well. 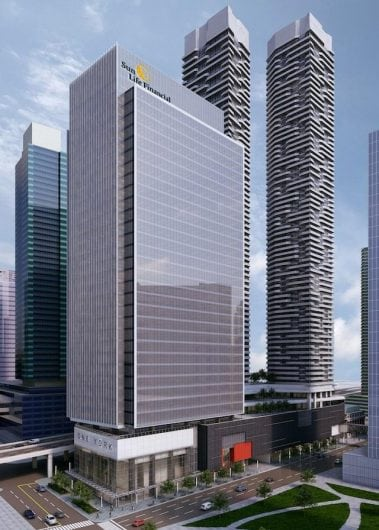 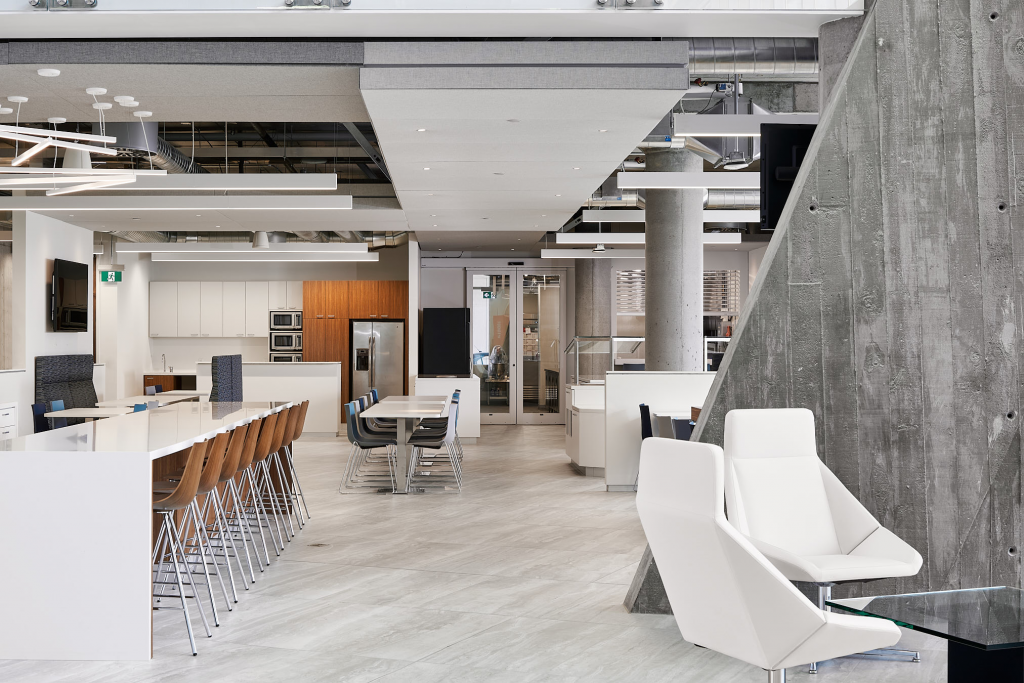 This Ottawa-area group of companies, which operates its own ready-mix service, has a general contracting division and its own own waste disposal facilities, sought to build its new headquarters with sustainable principles, including almost 27 per cent post-industrial recycled content.