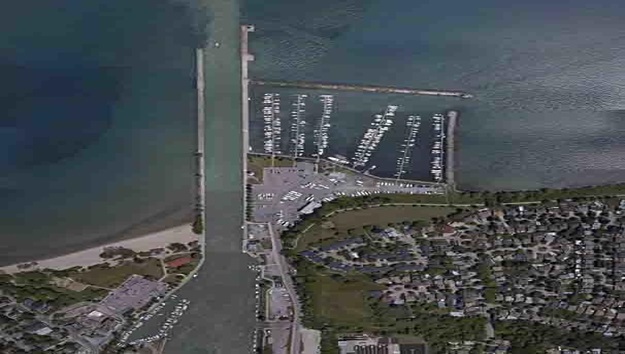 The Ministry of Fisheries, Oceans and the Canadian Coast Guard has awarded a contract to Oakville-based Bronte Construction to repair the Port Dalhousie Piers.

The $26.3-million contract calls for restoration of the piers. Bronte has started mobilization work at the site and construction is set to begin in early 2019.

Portions of the piers have been closed in the interest of public safety since 2015, when serious damage was discovered to the substructures of both the east and west piers. The repair work will allow pedestrian access and vessels to moor along the piers, restoring all of the previous functionality of the site. Rehabilitation activities include enclosing the existing wharves’ timber support structure with new steel sheet piling and rock, as well as replacing the concrete decks.

“We have been working diligently for the past three years to safely reopen the Port Dalhousie Piers. This investment will preserve a piece of Canada’s history that is also of critical importance to the economy in Ontario and the Niagara region,” Jonathan Wilkinson, minister of Fisheries, Oceans and the Canadian Coast Guard, said in a statement.

Construction is expected to be completed by March 2021.

The federal government is investing $250 million over two years to renew its network of small craft harbours.

City of Barrie says it’s unreasonable to expect a roof to...