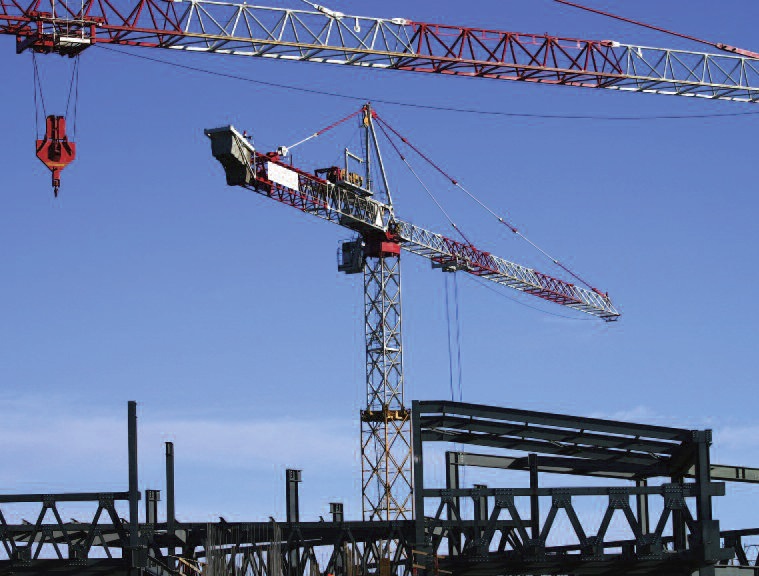 For the Ontario construction industry, all of this should be really good news. Earlier in the year, the Ontario government committed to spend $130 billion over the next 10 years on public infrastructure such as roads, bridges and public transit. Included is $31.5 million in the Moving Ontario Forward plan which has $16 billion earmarked toward public transit projects in the greater Toronto and Hamilton areas. The province also plans to provide $11 billion in grants over the next 10 years to school boards for new building projects and renovations.

The 2009 recession was brought to a soft landing with timely infrastructure spending playing an important role in economic stimulus. Previously, priority was given to “shovel ready” projects. This time around, infrastructure spending has the ability to again provide much needed economic stimulus and help create jobs, but the economic impact will be maximized if construction projects start swiftly. Timely government action will be key.

However, as the majority of construction firms in Canada are privately owned regional contractors, we hope the trend of “project bundling” discontinues, giving all Canadian construction companies better access to infrastructure money. There is some optimism in this regard as the Globe and Mail recently reported that the Infrastructure Minister, Amarjeet Sohi, indicated municipalities won’t be required to establish public-private partnerships in order to access infrastructure funds.

As a result, we are cautiously optimistic for construction over the next few years. Although the Canadian infrastructure deficit is significant, governments seem committed to act. The money being dedicated to new and existing infrastructure is good for Canada and means opportunity for contractors.