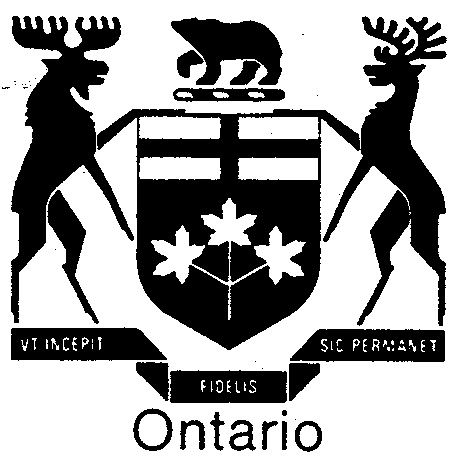 The Ontario Labour Relations Board (OLRB) has published “scope notes” for some construction-industry related decisions in July and August. Here are two of the issues reported:

The Board reviewed its jurisprudence and noted that from its earliest decisions following the enactment of the current definition of “non-construction employer,” it has interpreted that section to encompass compensation from an unrelated third party for work in the construction industry performed on behalf of, or for the benefit of, a third or unrelated party – The Board then noted that what the legislative provision seeks to exclude, from the unique features and scope of the construction provisions of the Act, are entities that do not perform construction work with the same economic considerations as employers operating construction businesses – Turning to the specific issue of compensation, the Board found that there must be a direct nexus between the construction work and the alleged compensation – Here however the Board found that any grants received or waiver of royalties provided from Government were given to De Beers as an inducement to establish the mine in return for benefits to be derived by the First Nations communities in the area – Any grants or waiver of royalties were not being given to De Beers qua constructor, and were not “compensation” for construction even if some or all of the grant or waiver of royalties was used by De Beers for the construction of the mine – The Board concluded that grants and/or waivers of royalties from the Governments of Canada and/or Ontario to De Beers to construct and operate the mine do not constitute “compensation” for the purposes of the non-construction employer definition in the Act – Matter continues

In this displacement application a ballot in dispute was marked with a “No” in each choice – The employer took the position that since the voter marked “No” for the applicant union that was sufficient for the Board to decide that the clear intention of the voter was not to vote in favour of the applicant trade union – The Board found that a ballot with “No” in each choice is no different from a ballot with “Yes” in each choice or a ballot with nothing on it; the result is the same, in that the intention of the voter is not clear – The Board found that the ballot was spoiled and cannot be counted for or against any party and cannot be considered a ballot cast – Matter continues