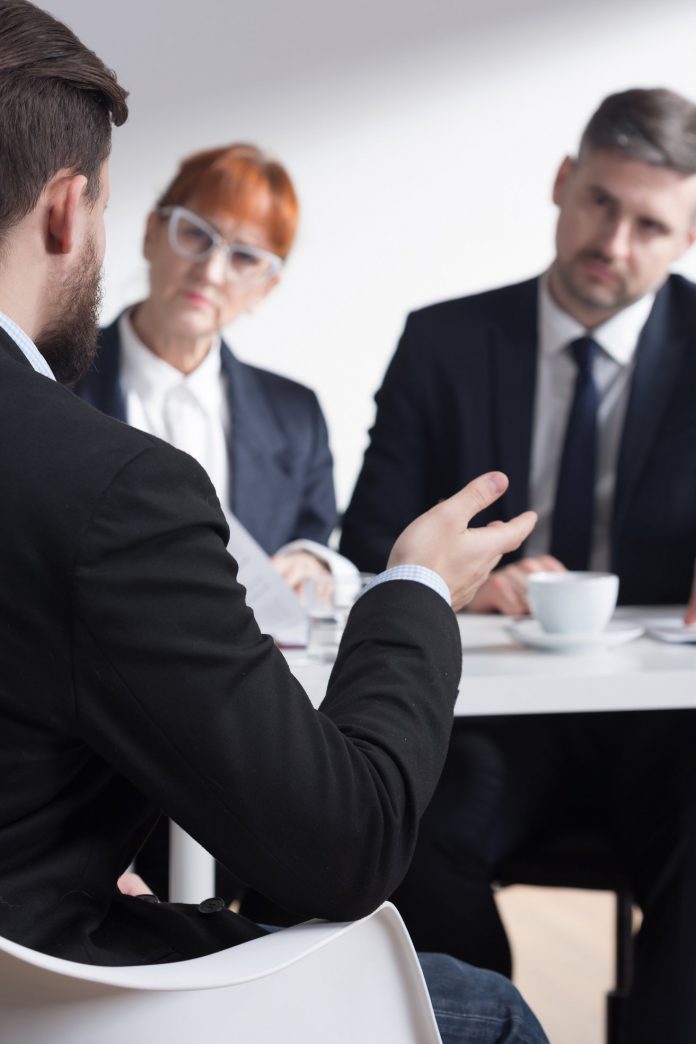 ADR Chambers, which describes itself as “the world’s largest dispute resolution service provider” has been selected as the Authorized Nominating Agency (ANA) for adjudicators under the Ontario Construction Act.

The Don Mills-based organization says it has administered more than 55,000 mediations and arbitrations in the past seven years, and has been in business for more than two decades. It will (if the disputing parties cannot otherwise agree on another nominee) select the adjudicator under the Act’s dispute resolution system. The ANA will also oversee the overall adjudication process for construction disputes, including the training and qualification of adjudicators.

There will be several months before the new system is put to the test, in part because of transition rules mean that projects either started or in the procurement stage (along with certain leasehold circumstances) before Oct. 1 will operate under the former Construction Lien Act rules.

However, as the system goes into effect, parties to construction contracts and subcontracts will be able to receive a binding decision from an experienced construction adjudicator in approximately six weeks, a process that could take months or even years in the court system.

“Ontario is open for business and open for jobs, and our government is implementing industry-leading changes to the construction sector as part of our plan to restore the province as an economic powerhouse,”  Attorney General Doug Downey said in a statement. “The new construction adjudication system, as overseen by the Authorized Nominating Authority, will cut through the red tape that slows down the dispute resolution process – getting projects back on track and ensuring workers are paid on time.”

“ADR Chambers is honoured to have been selected as the Nominating Authority for Ontario’s prompt payment framework,” said ADR Chambers Allan Stitt. “We look forward to drawing on our expertise and experience as we work with the Ministry of the Attorney General and the construction community to realize full implementation of this exciting endeavour.”

The cost of the adjudication process, while potentially much lower than a conventional court case, will still be significant. ADR on its website says its “roster rate” mediators work for fees between $600 and $825 an hour. While disputing contractors in theory won’t need legal counsel to manage the adjudication process, experienced British adjudicators say that most disputing parties still have legal counsel, and because of the fast and intense nature of the adjudicaion process, the legal fees can mount up quickly – to the point that the system is not cost-effective (in Great Britain) for disputes of of the Canadian dollar equivalent of $75,000 or less.

One feature of Ontario’s system is the single government-controlled ANA, while in other jurisdictions such as Australia.there can be competing services to nominate and manage the adjudicators.

“In our observations following research, (we found) that,‘well it’s nice to give choices, it’s nice to let the market operate’ (but) it resulted, particularly in Australia in some jurisdictions in a very low training of the adjudicators,” Bruce Reynolds, who made the key recommendations that led to the Ontario Construction Act, said late last year. “The adjudicators who were not properly trained, didn’t do their job properly (and) that resulted in a very high degree of their determinations being overturned over time.”

“So we opted for a single ANA with a very strong knowledge because of part of the role (of the ANA) is also going to lead in resolving complaints and exercise oversight,” and manage the renewal of adjudicators’ certifications. “So it doesn’t function like a regular regulatory authority – so the intent is that the quality of adjudicators in Ontario will be very high.”

“Having said that, the market will select those adjudicators who develop a reputation for doing a nice job,” Reynolds said. “And that’s correct and that’s the way it should be.”

“We believe a strong ANA model in Ontario will go a long way for providing a very high quality of (dispute) determination.”

“The appointment of the Authorized Nominating Authority is an important step in the creation of the dispute resolution system that is scheduled to be in place on October 1, 2019,” said Ian Cunningham, president of the Council of Ontario Construction Associations (COCA). “We applaud our government for making this announcement and we look forward to working with the Ministry of the Attorney General and the ANA going forward.”

Clive Thurston, president of the Ontario General Contractors Association, said in a statement: “OGCA welcomes the appointment of the ANA as the vital last step in implementing the new Construction Act. It will oversee and implement mandatory adjudication of construction disputes for the prompt payment requirements that will be in effect this October. The Construction Act is the biggest change to construction law in a generation and we require the ANA to provide quality adjudication services to ensure a smooth transition.”

“The announcement of the Adjudication Nominating Authority has been highly anticipated and we are pleased that this crucial milestone has been reached,” Skivsky said. “Prompt payment and the new adjudication regime will be a monumental change that will create a more positive and fair business environment in Ontario’s construction industry. PPO looks forward to the October 1st when prompt payment comes into effect.”