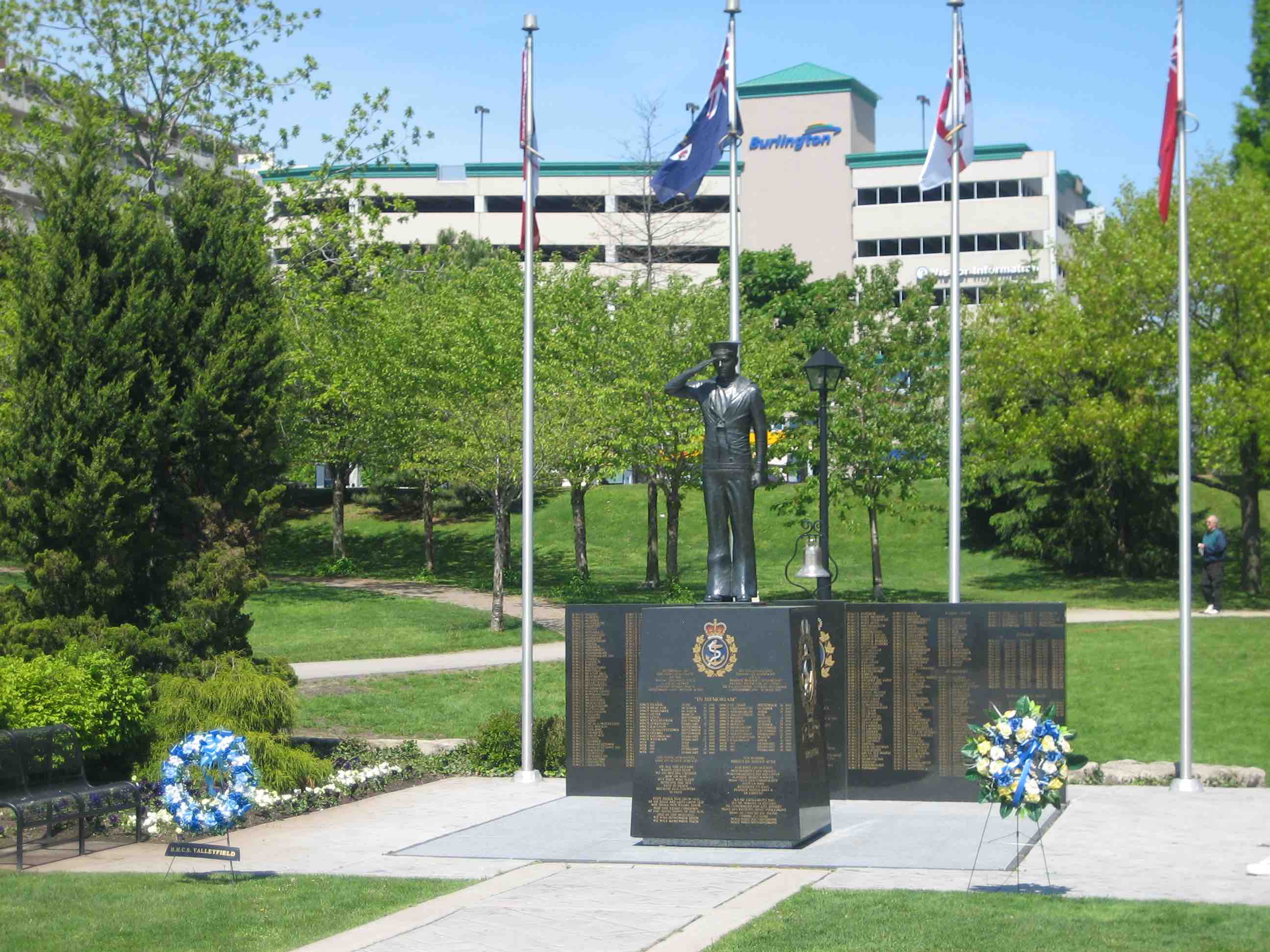 The city’s council approved a $20 million capital budget allocation, over the next four years, for road work.

“This infusion of short-term funding is a cost-effective way to maintain the city’s infrastructure,” said Burlington Mayor Rick Goldring. “By investing $20 million over the next four years, the city will be able to renew roadways that would otherwise have escalated to $47 million worth of needs.”

Since 2013, the City of Burlington’s Asset Management Plan has adopted a life-cycle costing approach to manage its capital assets that include roads and buildings. The plan predicts the rehabilitation needs of the city’s infrastructure assets for the next 60 years and includes a long-term financing plan to meet those needs.

As part of the Asset Management Plan, staff identified a backlog of roadways in need of immediate repair. Council directed staff to look at ways a short-term capital funding infusion could prevent these roads from slipping into a state of more costly repairs.

“As time passes, there are cost implications to delaying repairs,” said Scott Stewart, the city’s general manager of development and infrastructure. “Resurfacing a road at the right time in its lifecycle may cost the city $1 million compared to $10 million to reconstruct the same road if it is not resurfaced at the proper time.”

The $20 million in short-term funding will be provided through debt and the capital reserve funds. Council approved an additional 0.2 per cent tax increase for the years 2016 to 2019 to finance the repayment of the debt

The funding is one of several recommendations approved from the city’s Flood Vulnerability, Prioritization and Mitigation Study, conducted after the Aug. 4, 2014, flood in Burlington.

“We’ve stress-tested our storm water drainage system across the city,” said Burlington Mayor Rick Goldring. “This is the comprehensive report we have been promising the community for the last 11 months. The city is investing in flood mitigation efforts to help deal with the challenge of extreme weather.”

The Flood Vulnerability, Prioritization and Mitigation Study, completed by AMEC Foster Wheeler, assessed the areas of the city impacted by the Aug. 4, 2014 flood to better understand how the city’s storm drainage system works and to look at other factors that led to flooding damage. The city has identified an additional $20.4 million in funding over the next 10 years for storm water management capital upgrades, such as larger creek culverts and creek channel improvements.

“While there is no way to completely eliminate the risk of flooding in the city, these infrastructure improvements will enhance the level of service provided by the city’s storm drainage system and reduce the risk of future flooding,” said Scott Stewart, the city’s general manager of development and infrastructure. “The number of extreme weather events in Southern Ontario is increasing. Together, the city and residents have a role to play in protecting our homes and businesses from extreme weather events. A planned public outreach campaign will help private property owners identify flood mitigation opportunities.”

TCHC to invest $300 million to implement new initiatives centering on...