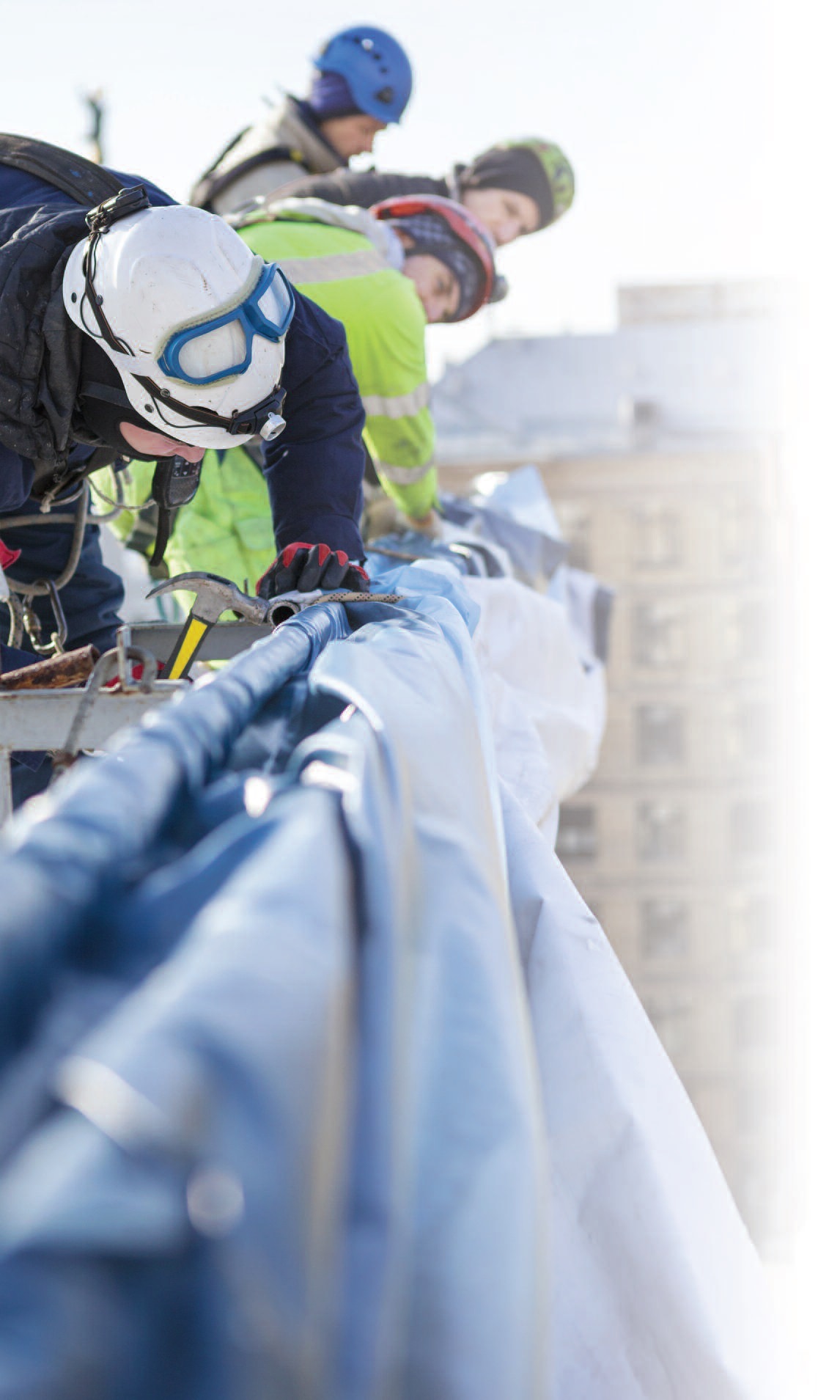 The Canadian surety industry (especially in Ontario) has continued to fare well despite economic challenges in western Canada, in part because of the new federal Liberal government’s commitment to extensive infrastructure spending, says Steve Ness, president of the Surety Association of Canada (SAC).

“It’s a general trend,” he said. “The industry seems to be diversifying its suite of products. It has become much more versatile in what we now offer in the marketplace.”

P3 bonds – designed for public private partnerships – have been successful and are seeing increasing demand, especially as more government agencies encourage private participation in the overall project management and completion.

With Headstart, the general contractor is covered if a subcontractor goes bankrupt or defaults.

“In the standard bond form, the surety has to come in and investigate the claim. This can take time and can lead to delay damages being accrued while the surety is conducting that investigation. The poor general contractor is caught between a rock and hard place, with no way of recovering these damages. The Headstart bond will allow the general contractor to come in and say: ‘We will fix this, let’s go and do it. Everyone reserves their rights, and the surety picks up the tab later if there is a default.’”

Ness said the Headstart bond was originally developed by The Guarantee Company of North America, but other sureties have embraced the concept, and it is now available through several surety providers.

The advantage of the Headstart bond over subcontractor default insurance is that it is job, rather than overall business based. “You get a bond for every job,” he said. “You don’t have problems with aggregate liability.”

From the subtrades’ perspective, “they don’t have to provide their financial information to the general contractors but instead they give their financial statements to the bonding company. It protects their privacy and is much more preferential to them.”

Surety costs vary depending on the client, project and surety provider, but Ness said a good rule of thumb would be about 0.5 per cent of the project’s overall cost. The financial qualifications and personal liability involved in surety approvals effectively reduces the risk of project default because weak and poorly capitalized businesses would not qualify for the bonding protection.

With low premiums, surety companies carry significant obligations (protected largely by reinsurance contracts) – and surety claims tend to come later in an economic downturn than at the start of a recession.

So far, things look good. “We had another great year (in 2015) – our member companies did well – although there are certainly some concerns about the general state of the economy,” Ness said. “With the oil prices in Alberta, members are being very cautious about how they are proceeding.”

Nevertheless, especially in Ontario, the industry is doing well. “In the first quarter of 2016 up slightly. I’m still quite bullish,” he said.

“Owners are becoming more risk aware, and recognize the potential catastrophes that can come their way if they don’t deal with the thorny issue of contractor default,” he said.

Failing to require bonding is “penny wise and pound insane,” Ness said. Owners might “save a couple of pennies to skimp on being adequately secured – but are they prepared to risk millions of dollars to save those pennies?”