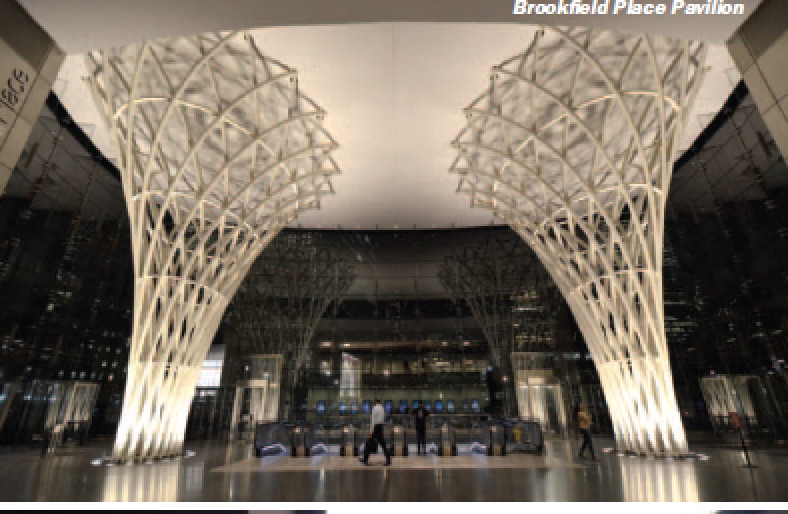 The twenty-third CISC (Canadian Institute of Steel Construction) Ontario Design Awards of Excellence this spring have represented both innovation and excellence, the association says.

Charlie Jenks, CISC regional manager for Ontario, says the awards recognize stakeholders. “For this reason we not only give awards to the award winning members, but also to the architects, engineers and owners who decided to use our preferred building material.”

The awards are judged every two years. This year’s winners were recognized at an April 23 gala at the Steam Whistle Brewery in Toronto, hosted by Breakfast Television co-host Kevin Frankish.

Eligible projects for this year’s awards had to be completed by March 15, 2015 and be completed by a CISC-member steel fabricator. Location within Ontario is not a requirement.

Projects for the awards may be nominated by any project stakeholders and are judged under four categories:

Jenks said the six judges who reviewed this year’s 25 submissions included architects, engineers and general contractors. “The judges look for innovation, engineering challenges, fabrication challenges and erection challenges. A great deal of time is spent as well deciding if the project is suited to the category it was nominated for and if it includes the innovation etc. they are looking for.”

The Breithaupt Block Building One

Jenks says innovation was key in all of the winning projects. “In the engineering category there was the challenge of supporting a nine-storey structure above a heritage building using AESS steel.”

In the architectural category, he said innovation required fabricating the “basketball nets” to come together on site within millimetres. “In the engineering bridge category the team fully assembled a highway bridge and moved in into place within a 16 hour window which was the longest span rapid deploy in North America.”

In the sustainability category, he says original steel was re-used and turned into a new skeleton that will last another 100 years.

For more information about the award winners, visitwww.cisc-icca.ca/awards/ontario/2015.