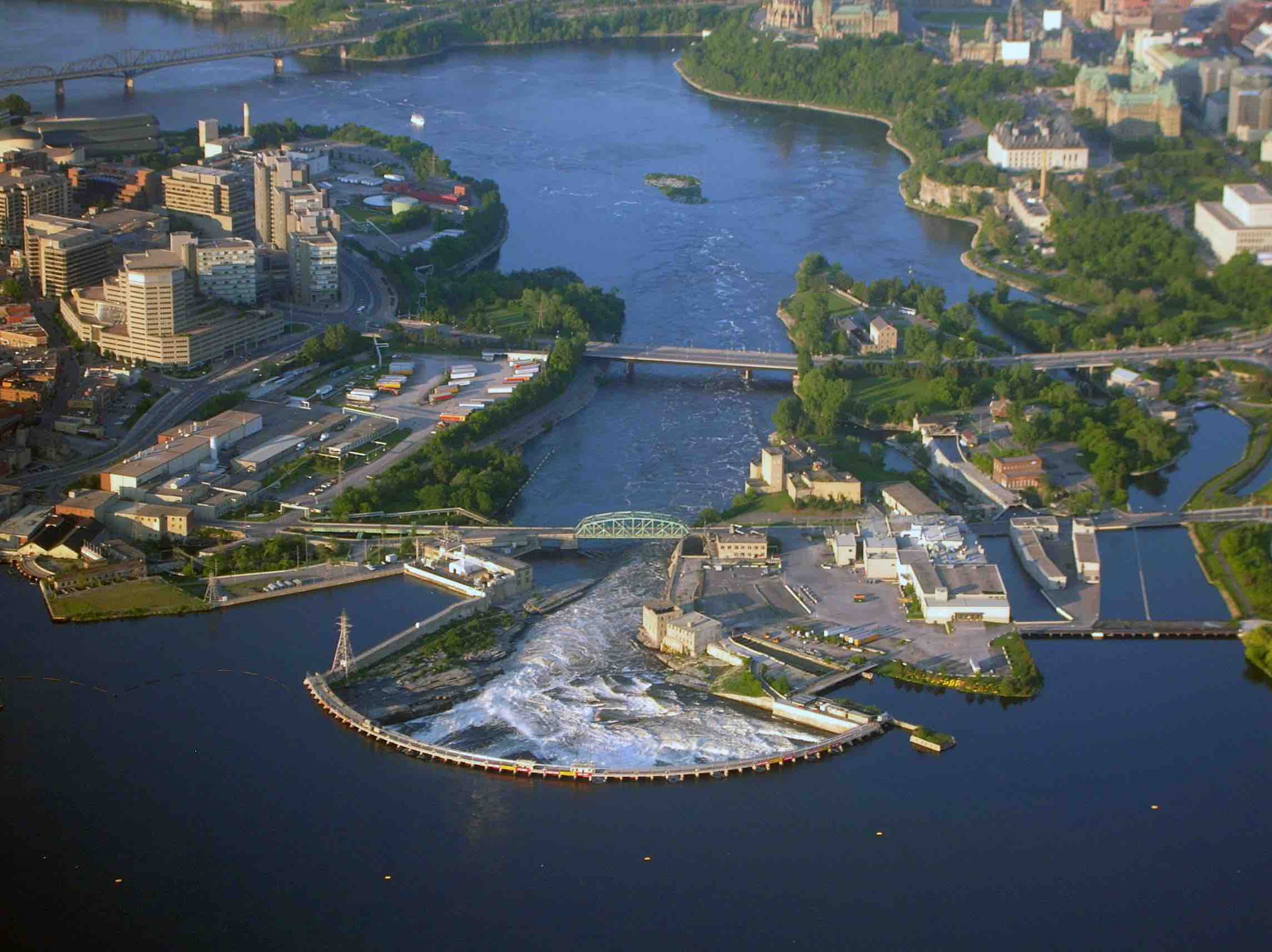 The City of Ottawa has eligibility for as much as $92.3 million in projects under the federal government’s recently announced Clean Water and Wastewater Fund (CWWF), says John Moser, acting general manager, planning, infrastructure and economic development.

In a memo to city council, he writes that as much as $46.1 million in federal funds and $23.1 million in provincial funds could be available, leaving the city’s contribution of a quarter of the total, or $23.1 million.

“The CWWF program will fund initiatives that accelerate the rehabilitation and modernization of drinking water, wastewater and stormwater infrastructure, as well as the planning, design, and construction of new facilities,” Moser wrote. Projects must be completed by March 31, 2018, and submitted to Infrastructure Ontario (IO) by this Oct. 31.

“Based on the criteria provided by IO staff are compiling a list of eligible projects derived from the City’s asset management plans or policy or program initiatives,” he wrote. “The list of projects for submission will be released on October 11th as part of the agenda for the October 18th meeting of Environment Committee. The report then will rise to the Council meeting of October 26th such that it can be submitted to Infrastructure Ontario by the deadline of October 31st, 2016.”