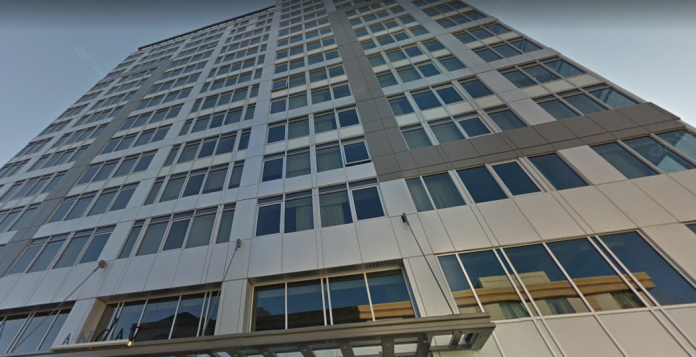 Claridge Homes plans to expand the Andaz Hotel in Ottawa’s ByWard Market. The company wants to build a 19-storey addition to the luxury boutique hotel, according to CTV News Ottawa.

The Andaz is located at 325 Dalhousie St. between York and George. Claridge is looking to build a 19-storey addition to its existing hotel to add about 5000 sq. ft. of meeting space and about 140 more rooms.

The Andaz expansion project includes destruction of a two-story brick building beside it. Claridge is going to need an exemption from the city because the building falls in an area designated a heritage conservation district.

In addition, Claridge is also going to need an amendment to exceed the 50-meter height limit for the site. Its application calls for a tower that is just shy of 60 meters, which is something Heritage Ottawa will be watching closely.

Claridge’s proposal is still in the application process. Right now the city is looking for public comments on it. Claridge hopes, if all goes well, it could start building by next year.