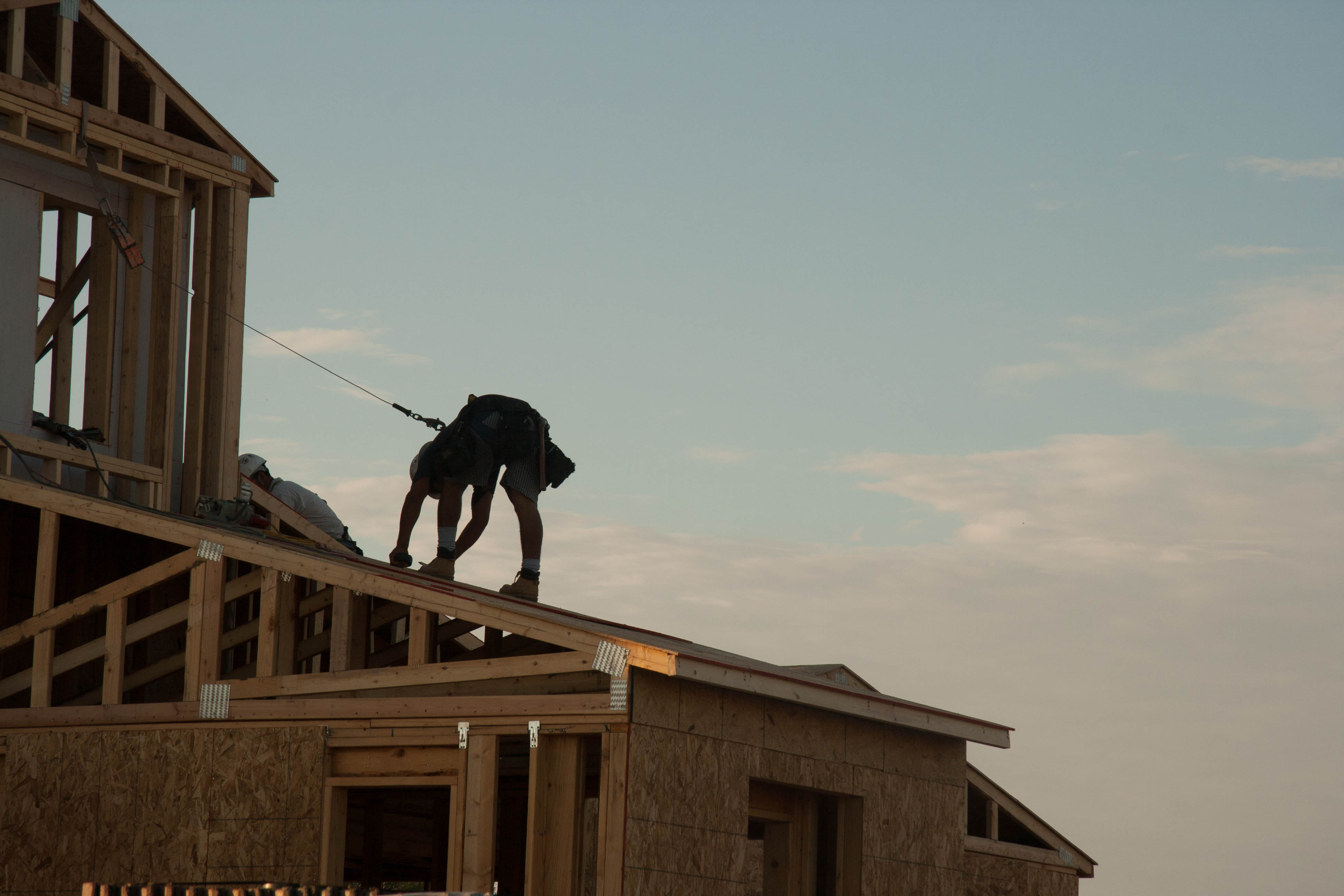 The proposals stem from the Tony Dean Expert Panel recommendation, and the MoL has developed a training program standard and a training provider standard for the proposed program, which would require a mandatory full day’s training for all construction employees in a classroom rather than online setting.

“There are approximately 450,000 construction workers in Ontario,” COCA said in its brief to the MoL. “If the training is implemented as currently proposed, construction workers would be paid for a full eight hour day to take the 6.5-hour training course. At an average rate of $50 per hour, the total cost to the industry would be $180,000,000. Where is this money to supposed to come from?”

As news of the proposed new training system reached the industry, individual construction associations, such as the Barrie Construction Association (BCA), also responded with dismay.

“I have received feedback from the membership, have had discussions with COCA and have attended a consultation meeting hosted by the MoL,” wrote BCA executive director Alison Smith. “The BCA will be making a submission based on the concerns and feedback received,” she wrote. “But the program will only be changed if the industry as a whole asks for these changes.”

Among concerns are the fact that employers will be expected to prove that their employees have received the training.
COCA says this isn’t right, in that the workers routinely switch employers in the construction industry and they “are adults who should take responsibility for their own training records.” Workers “should be issued a proof of training card similar to the Working at Heights proof of training and be required to carry it with them as they are required to do with other training records, qualifications and even their own drivers licence.”

COCA believes the mandatory training should only be required for new employees, and it should be delivered online, rather than in a classroom setting.

“It is generally understood in the industry and at the MoL that new entrants to the construction industry are six times more likely to become injured on the job than an experienced worker,” COCA wrote in its brief. “Therefore the Ministry should take the more strategic approach and target the training where it will get the best results, to new entrants only.

As well, COCA says all current construction workers will have taken the “Worker Health and Safety Awareness in Four Steps” training – which includes much of the material in the proposed new course. “The redundancy is totally unnecessary,” says COCA.

COCA believes online delivery will reduce costs and increase accessibility. “Our members who operate across Canada tell us that similar programs already exist in several other provinces and that they are effectively offered online.”

“Ontario is not the first jurisdiction to develop mandatory entry level training for construction workers,” the COCA brief says. “Ontario should take the best from the existing programs in other provinces and build on their success while adapting them for Ontario’s legislative and regulatory framework. Ontario’s mandatory entry level training for construction workers must be consistent with those in other jurisdictions and to the extent possible should be transferrable from province to province to allow for labour mobility.”

Submissions were due to the MoL by Aug. 12. At press time, the government has not commented on whether it will change the training plans in response to the industry feedback.

Chronic stress: What does it mean for the Ontario WSIB claims...