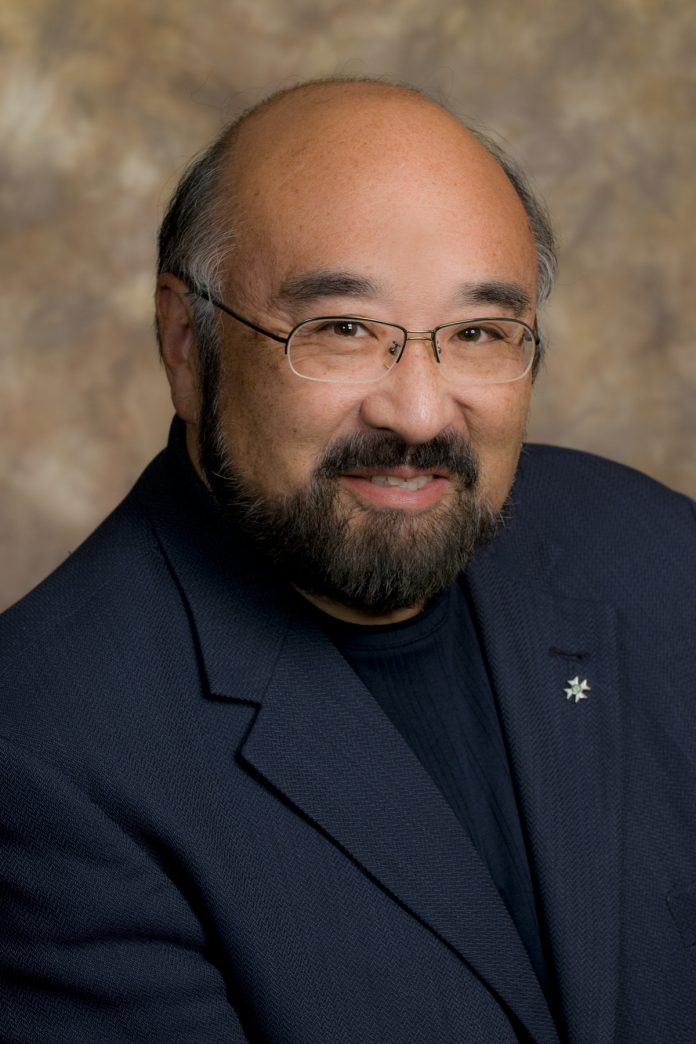 The controversial Ontario College of Trades (OCOT) is looking for a new Registrar and chief executive officer, after the incumbent (and first) person to hold the job, David Tsubouchi Tsubouchi announced he plans to retire after his successor is hired.

The OCOT said in an announcement that it has “grown immensely in scope and reputation” asserting in its statement that the accomplishments include:

“While it may be challenging to replace David, the board has complete confidence that the College will continue on a positive trajectory—thanks in part to the stellar senior management team and staff that David has helped put in place,” the announcement said.

Interpaving gets work as subcontractor after being barred from Sudbury projects