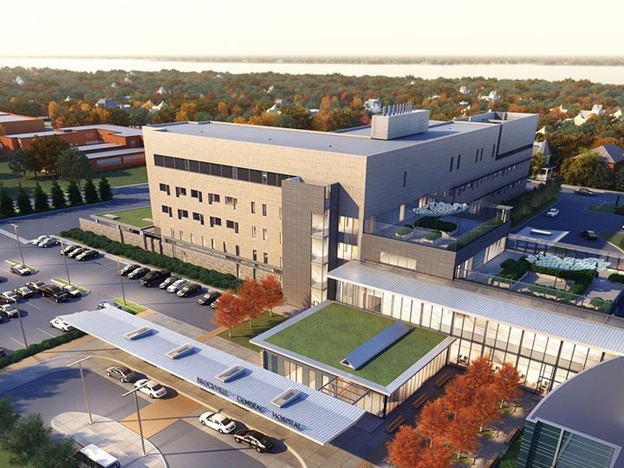 The project involves a combination of new construction and renovations, including a new four-story addition of about 170,000 sq. ft. and about 20,000 sq. ft. of renovations.

The Brockville General Hospital currently operates on four campuses: Charles Street, Garden Street, Front Street and the MacDougall Building. The redevelopment is designed to consolidate the various campuses to the main Charles Street site. The construction will result in an overall net increase of 22 beds.

EllisDon is mobilizing on site to begin the construction, which is expected to be completed in summer 2020. At the peak of construction, it is expected 250 workers will be on site, the majority of which will come from Eastern Ontario.

10 contractors invited to bid on Centre for Excellence in Transportation...