“The Canadian Wood Council wishes to congratulate the City of Hamilton for recognizing the innovative opportunity that now exists for Ontario as a result of code change,” Canadian Wood Council president Michael Giroux said in a news release. “Canada’s wood products industry continues to develop advanced building products and improved building systems that are designed to meet the rigorous standards of the building code — ultimately offering the design and build communities increased construction options.”

“We are pleased with the news from the City of Hamilton and applaud them on their leadership,” says Marianne Berube, executive director of Ontario Wood WORKS! “Wood-frame mid-rise buildings are redefining the way cities are built by meeting new densification targets, by making the best use of existing urban infrastructure, and by providing versatile commercial projects, mixed-use developments and more affordable options for housing. It won’t be long before these buildings are found in urban areas across the province.” 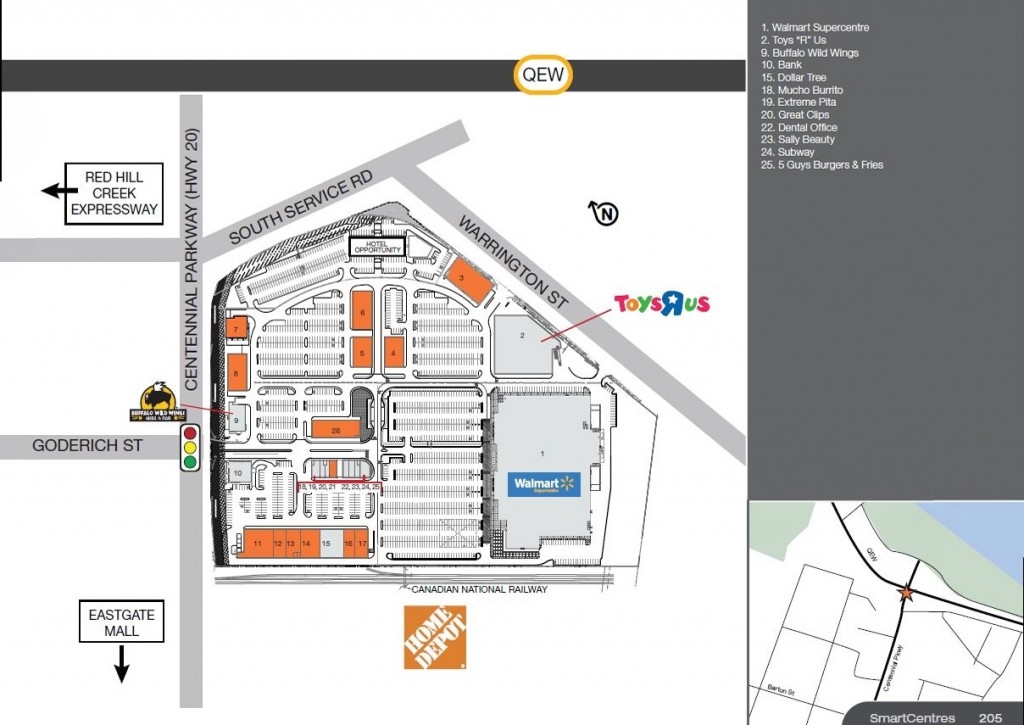 At a recent symposium on wood-frame mid-rise construction in Vaughan, Alan Shaw, vice-president of the Ontario Building Officials’ Association (OBOA), told the audience that in addition to the City of Hamilton, “there are other municipalities that have expressed an interest in six-wood construction including Toronto, Markham, Burlington, St. Thomas and Clarington.”

Residential Construction Council of Ontario (RESCON) president Richard Lyall says Ontario has opened the door to more business by attracting a company from British Columbia, Northland Properties, to bring its B.C. six-storey wood-frame expertise to Ontario in the form of a 209-unit hotel with two restaurants, and he hopes other companies from Ontario will follow Northland’s lead.

“This is great news for our economy,” Lyall says. “Our work is paying off and we look forward to other ventures in the near future. It’s great to see this mixed-use project get approved. We’re excited as we anticipate the approval of the first building permit for a six-storey wood-frame residential building.”