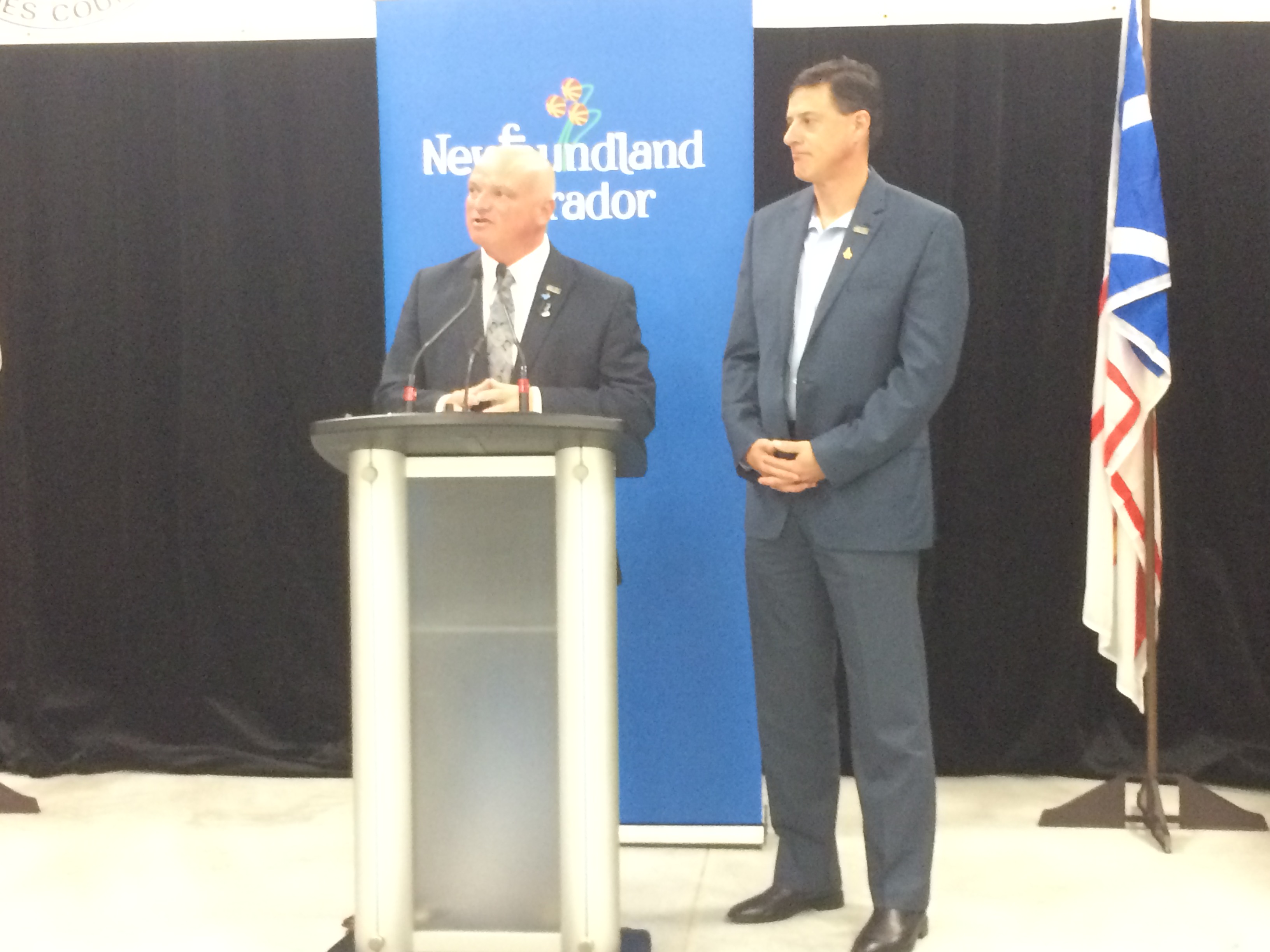 One of Helmet to Hardhat’s most recent successful initiatives has been to encourage several province to recognize military drivers license classifications for civilian counterpart licenses, easing the transition to civilian work operating heavy equipment and trucks.

Matte said the military licensing classifications until recently have created a paradox.  Soldiers could drive heavy military vehicles on provincial roads quite legally, but the minute they took off their uniforms, if they tried to drive a similar-category vehicle on the highway, they would have been off-side provincial licensing regulations.

“The general military license has various levels, depending on the category of vehicle you are driving,” Helmets to Hardhats executive director Greg Matte said.  “At the lowest level, you might be qualified to drive a military staff car, but the classifications can go to larger pieces of equipment, such as 2.5 ton trucks, armoured personnel carriers, boom trucks and the like.”  And undoubtedly a tank is a classic example of heavy equipment.

If the veterans wish to drive large trucks, buses, and heavy equipment, they would need special drivers tests, medical exams, and often commercial license classes – which can require much training and cost.

However, four provinces – Manitoba, Ontario, Quebec, and Newfoundland – have decided to allow former soldiers to convert their military licenses to civilian equivalents.  “Furthermore, we are in talks with Nova Scotia, Saskatchewan and BC, and Alberta is set to come on board very shortly,” Matte said. “This time next year, eight if not 10 of the 10 provinces will be on board, and all of the territories.”

The new licensing rules will make it easier for veterans to embark on heavy equipment operating careers, and it will also be of special value the 35,000 reservists, because they will be able to develop compatible civilian careers while continuing their part-time work in the military.