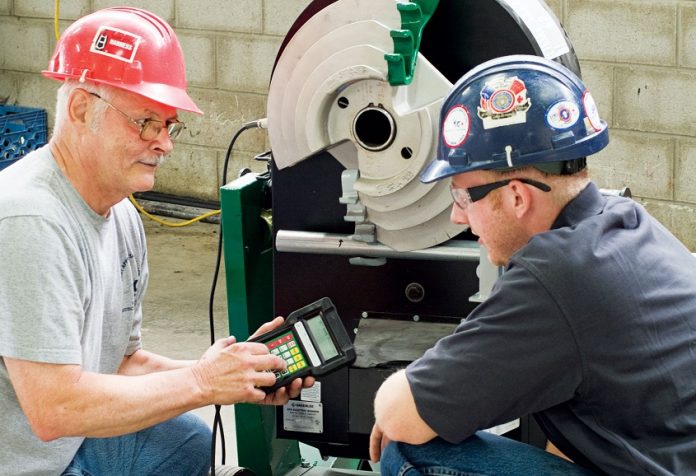 The International Brotherhood Of Electrical Workers (IBEW) Construction Council of Ontario has reported on provincial government consultations about reforming the province’s apprenticeship system.

The union says on its website that the first meeting co-ordinated by the Ontario Ministry of Advanced Education and Skills Development on June 15 attracted almost 300 people. The next will be on July 25.

Attendees represented unions (both construction and industrial), employers, employment adjustment agencies (who pair employers with apprenticeship applicants), The Ontario College of Trades (OCOT), and the Ministry of Labour, amongst others.

Speakers commented on topics including:

John Grimshaw, IBEW executive secretary treasurer, attended the initial meeting and will be attending the second. “We are very glad we are being consulted, and remain cautiously optimistic that this exercise is about strengthening the apprenticeship system in Ontario, not weakening it,” he said.

Colleges Ontario wants to change the process so that all of the classroom learning comes first, the union reported. The current system begins with hands-on learning, with classroom sessions scheduled in at the apprentice progresses.

“While the schooling-first system will create a great financial windfall for the colleges, the lack of hands-on experience at the right time can result in a low transition rate into actual apprenticeships,” the IBEW report says. “Some students are great with theory, only to find they don’t like the physical requirements of the job (or as some put it, don’t like to ‘get their hands dirty’).

“If Ontario wants more young people to make a skilled trade their first career choice, make it attractive to them,” Grimshaw said. “You have to raise the standards, not lower them. People see higher standards as a sign of value.”

“Proper enforcement of the new OCOT Compliance Policy will also be essential,” he said. “If unscrupulous employers who abuse apprentices are caught and fined, gradually the culture will change and people will ensure proper safety, training, and career progress for apprentices.”