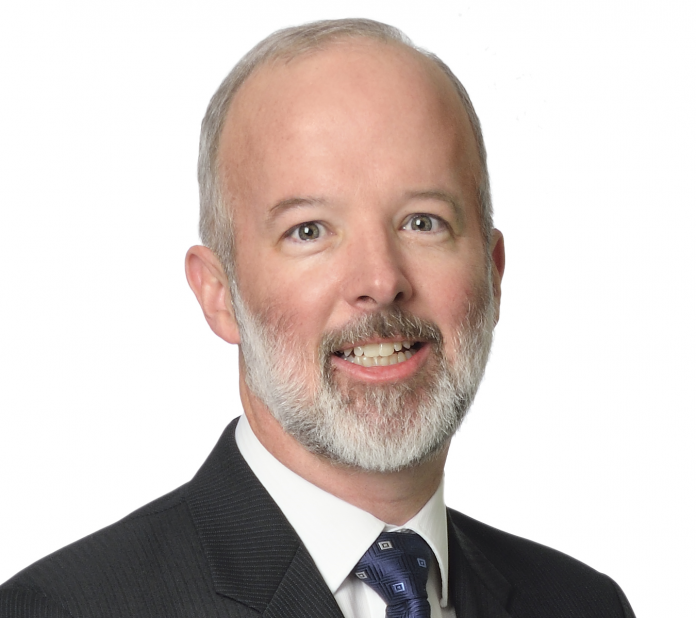 Back in May, Mayor John Tory announced the official start of construction season in Toronto.  It was noted that the 2019 plan included over $1-billion in spending on a combination of new infrastructure, plus maintenance and rehabilitation of existing infrastructure. There is a significant infrastructure deficit in Ontario, most notably in the GTHA, and as the Doug Ford government enters its sophomore year, we still haven’t seen their long-term infrastructure plan.  We have been coasting on the momentum of the 2017 plan developed by the previous government.

Infrastructure investment has a two-fold impact. Once constructed, infrastructure becomes the underlying framework for a thriving economy. It supports growth and prosperity over the complete life of the asset. It is the existence of modern infrastructure that defines a civil and ordered society. In the shorter term, it stimulates those industries that are responsible for the design and construction of the infrastructure itself. Engineering firms need a predictable, reliable stream of infrastructure projects in order to sustain their businesses. Ebbs and flows of infrastructure funding create a disruptive and chaotic environment making it difficult for firms to succeed, let alone thrive.

Good infrastructure can be defined as that which delivers the best life-cycle value to those who depend on it and those who pay for it. The key words here are “best life-cycle value”.  Too often, municipalities confuse the concept of “value” with “cost” or “price”. Other than for certain commodities like office supplies or road salt, “lowest price” does not correlate to “best value”. This is especially true for infrastructure investment because the value has to be seen as a function of the life cycle of the asset.

That life cycle can be broken down into three phases: design, construction and operation (including maintenance). A municipality that seeks to spend the least amount possible for design, followed by the least amount possible for construction, followed by the least amount possible for operations and maintenance, is never going to realize the best overall value. The reason for this is straightforward: the three phases are not independent. Decisions are made during the design phase that will have an impact on the cost of remaining phases. Too often, design teams are pressured to develop their designs quickly. The opportunity to optimize the design in terms of constructability, operability and maintainability will be limited. The opportunity to innovate, be creative and employ the latest technology may be lost – things that could significantly reduce the cost of construction, operations and maintenance.

Municipalities would do well to invest more during the design phase to maximize the opportunity to achieve best value. Unfortunately, the process used by most municipalities for the procurement of professional design services places too much emphasis on price. This is definitely an area where “lowest price” cannot be equated to “best value”.

Asset management planning is another area where municipalities have an opportunity to maximize the value of their infrastructure assets. The service life of an asset is estimated based on a mix of facts and assumptions. Facts are known about the nature of the materials used to construct the asset, but assumptions have to be made about utilization, service levels, maintenance schedules, etc. The longer the predicted service life, the greater the uncertainty about that prediction. Asset management plans are a tool for municipalities to address that uncertainty.

Decisions to repair, refurbish or replace an asset must be based on direct evidence where possible. There is a cost associated with the development and maintenance of asset management plans, but the alternatives, being reactive and chasing down failures as they occur, or doing refurbishment or replacement simply as a function of the age of the asset with no consideration of its actual condition, would each waste money that could have gone towards properly planned infrastructure. Asset management plans pays for themselves over time.

At all levels of government, infrastructure needs to be viewed as an investment, not a cost. Municipalities and government agencies need to take the long term, life cycle view of infrastructure. Small increments of additional funds invested during the design phase can reap significant improvements to the life-cycle value of the infrastructure asset. We need a change in mindset and perspective of politicians and senior bureaucrats to embrace “best life-cycle value”.

Are you ready for the risks and challenges of rising environmental...