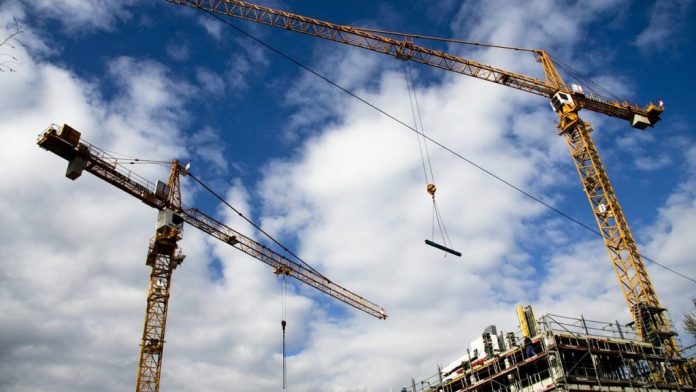 The regional supervising coroner for Ontario’s West Region in the Hamilton Office, recently announced that an inquest will be held into the deaths of two workers at construction sites who died three and two years ago, respectively.

Dr. Karen Schiff said the inquests will examine the circumstances surrounding the deaths of Jeremy Huber, 39, who died on Sept. 4, 2015 and Eugene Llewellyn, 54, who died on July 15, 2016.

Both men died in hospital as a result of injuries sustained while working at separate construction sites, according to the Ministry of Community Safety and Correctional Services. An inquest in such instances is mandatory under the Coroners Act.

Female industry leaders to be recognized at 2018 WIN Awards