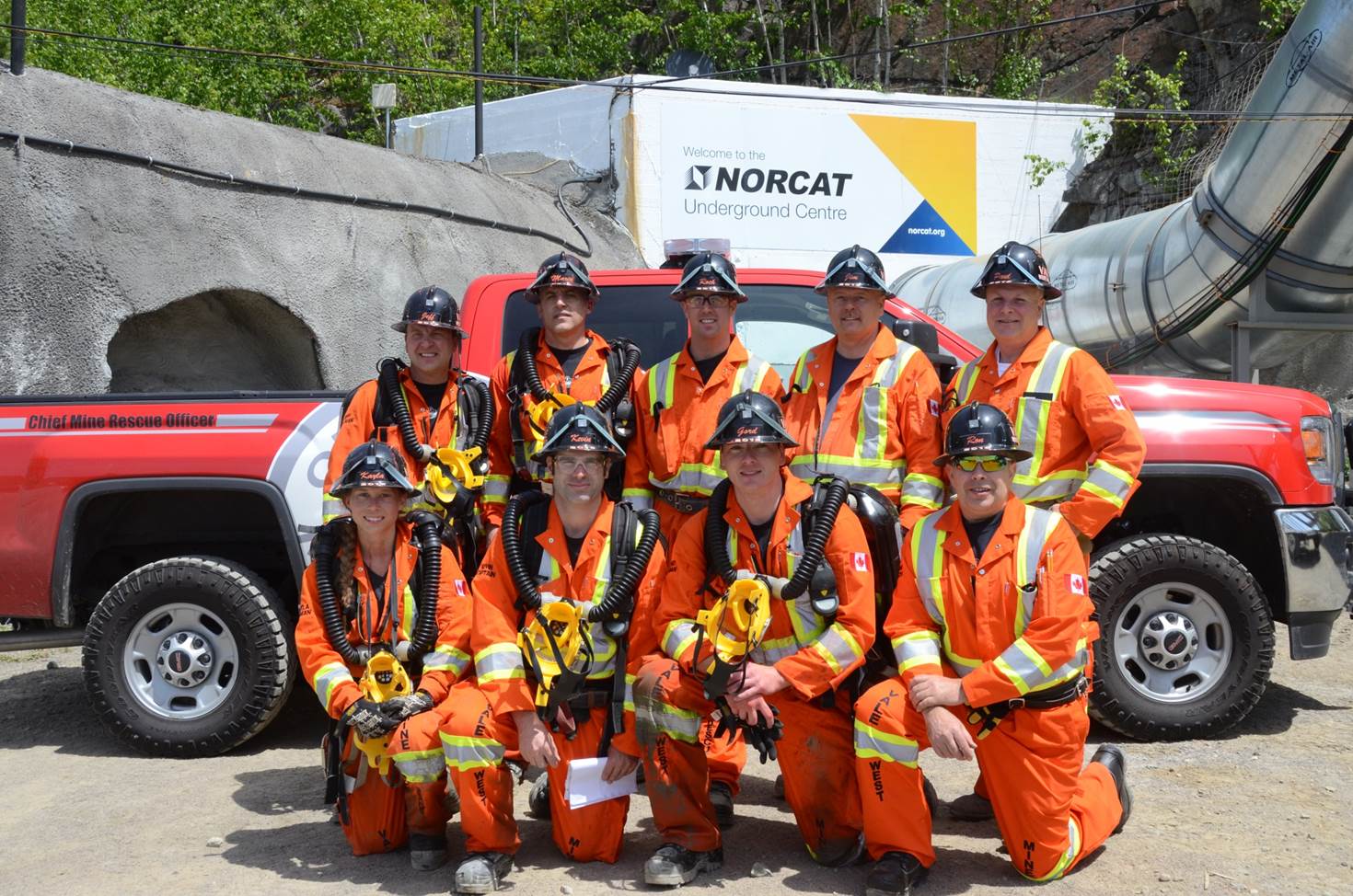 An interest in mining and engineering led Kayla Menard to a combined mining and civil engineering program at College Boreal. Since her graduation from the program five years ago, she has worked on a variety of tasks and is now a mine technologist surveyor at Vale.

Menard says her interest in mining comes from her family. Her father, grandfather and several uncles work in the field. She says initially they tried to encourage her to try other paths but once they knew she was committed, supported her and ensured it was a good fit.

“My father took an opportunity to take me underground with him to be sure I was comfortable,” she said. “I would absolutely recommend that anyone consider mining find a way to have that same opportunity.”

Once she made the decision she says her choice about where to go to school was based on a quality program, her wish to have a French education and a desire to stay close to home. College Boreal meet all three requirements.

Menard says while there are very few women underground, in her area there are four women within the team of 16. She says she has never had any negative experiences due to gender and says as long as respect is given, it is also given back. “I respect my co-workers and they respect me. Even underground where women are less of a presence, when they’re there to work, they are welcomed.”

Noting that she enjoys what she is doing now but that she also looks forward to expanding her career and experiences, she says there are many opportunities available to her in the field. “There was a medical I had to take to do what I’m doing and there is a physical aspect to the job that may not be for everyone but there are other things women can do in mining.”

Menard also belongs to Vale’s mine rescue group. She says there are a handful of other women on the team as well and that, if needed, they would all be able to carry their weight. This summer her team took part in an international mine rescue competition in Sudbury.

Menard is also a member of the Ontario Association of Certified Engineering Technicians and Technologists (OACETT) and through the association has earned her C.E.T. (certified engineering technologist) designation. 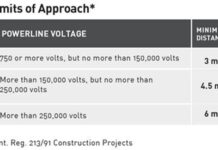