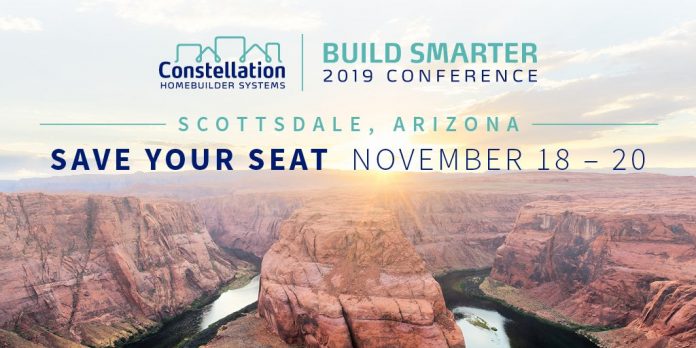 In a June report, the McKinsey Company says modular building could have a profound impact on the construction sector, and suggests the technique could help alleviate housing crises, in part by accelerating project timelines by 20 to50 per cent.

“For decades, construction has lagged behind other sectors in productivity,” the report says, but it has the opportunity for change through shifting some of the work away from construction sites and into manufacturing-style production.

In its analysis, McKinsey shows that significant time is saved when off-site manufacture of a building’s components takes place while building foundations are established, and because of the productivity that can occur in a manufacture-type building. Further time could be saved in the design phase as the designs are repeated over time.

Although it’s not often the case just yet, the report says modular could also become the less expensive way to build as the trend takes hold and supply-chain players “advance along the learning curve.”

The report says that although modular construction is not a new concept, improved technology and a mindset shift could give the method a boost.

The use of modular components could also become more appealing in areas facing construction labour shortage.

“In many countries, modular construction is still very much an outlier. But there are strong signs of what could be a genuine broad-scale disruption in the making,” the report says.

There are steps involved before the true efficiency and cost savings can be realized though. For one, developers need to begin thinking of repeatable elements that could go into their buildings and, instead of tendering for the elements in one building, create a relationship with the supply chain to optimize manufacturability of designs.

The public sector could change the way modular is used too, by changing the approval system for product designs and production processes to be done in factories, rather than on individual building sites.

McKinsey Company is a management consulting firm based in the United States.

$168 million new Ottawa Central Library to be shared with Library...