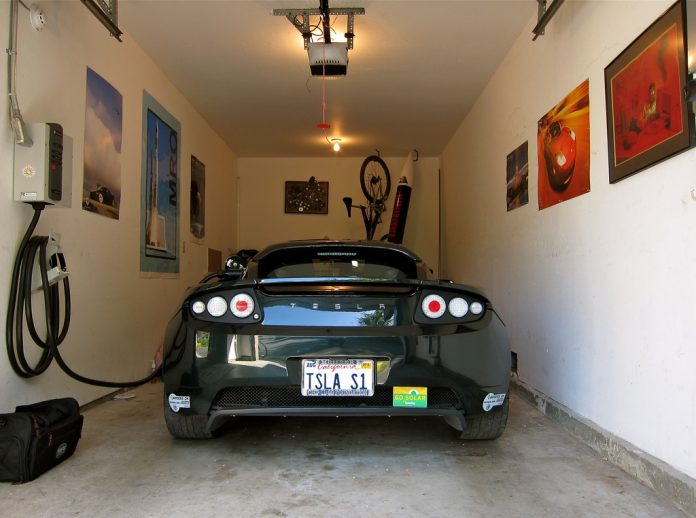 Builders estimate the new provisions will add about $500 per door, plus unforeseen and possibly even more serious costs if subdivision transformers and other electrical upgrades are required.

The new rules appear to be driven to accommodate the requirements for one electrical vehicle manufacturer (Tesla) as other EVs currently on the market can be charged with the conventional 100 amp service.

Ontario Home Builders’ Association (OHBA) representatives have been asking for guidance about the new rules, especially since it isn’t clear how subdivisions currently under construction will be affected by the requirements. It could be extremely expensive to retrofit existing subdivision infrastructure designed for 100 amp service.

Greater Ottawa Home Builders’ Association (GOHBA) executive director John Herbert said the Ministry of Municipal Affairs (MMA) has set up an “EV Reference Group” that “will be comprised of all the stakeholders across the province, including government and housing official representatives, along with lower-tier hydro distribution organizations, to study this and come up with recommendations.”

The reference group will meet three times but it will have to move quickly, as the issues will need to be resolved before Christmas.

“The main thrust is that there has to be grandfathering offered to all communities approved by the end of 2017,” Herbert said.

That grandfathering will protect builders and developers who might be caught in the middle between the legal EV panel requirements and significant unanticipated original costs.

However it won’t solve the underlying issue that ultimately homeowners will pay the pass-through price for the additional electrical capacity they may never want nor need.

In a letter to Hannah Evans, the MMA’s director, building and development branch, Doug Tarry, chair of the OHBA technical committee, raised these concerns:

“All of our concerns are related to the appropriate application of the OBC and downstream infrastructure concerns,” Tarry writes. “OHBA strongly believes this is an inappropriate use of the OBC, especially when technology and standards are evolving so rapidly. OHBA strongly recommends this requirement be revoked from the OBC.”

A MMA spokesperson said the OBC changes will apply to building permits for detached, semi-detached or row houses with not more than two dwelling units with a garage, driveway or carport.

“The requirement for providing a 200 amp panel and including a conduit for future wiring int he car parking area would allow a home owner to charge any kind of electrical vehicle and not be tied to one particular make or model of vehicle,” the MMA official wrote. “By establishing this requirement, home owners who own an electric vehicle or purchase one in the future, will not need to upgrade their panel later in order to facilitate vehicle charging based on these applications.”