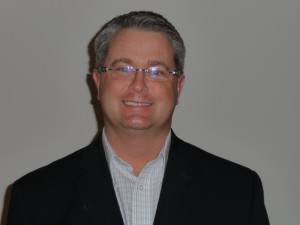 “I am very excited and honoured to be taking over as president of OHMPA at this very interesting time,” Burpee said. “I believe that change is a positive and necessary part of any progressive business when managed properly, and change is happening at our association. With a new executive director recently hired and a dedicated marketing and communications staff in place, I feel we are well on our way to better advocacy and positive promotion of the many benefits of the asphalt industry.”

Burpee graduated from the University of New Brunswick’s with a civil engineering degree. He began his career in the road construction industry over 15 years ago with Aecon Materials Engineering where he learned the basics of aggregate and hot mix asphalt testing and mix design preparation. He gained more exposure to the hot mix asphalt paving business working on Aecon’s 407 ETR Central Corridor project and various MTO projects throughout Ontario, from Timmins to Ottawa and everywhere in between.

In 1998, Burpee attended OHMPA’s annual fall asphalt seminar and soon after became an active association member. He was elected to the board of directors in 2002 and served on the executive committee since 2010.

“I am very pleased to pass the president’s gavel on to Colin,” Ritchie said. “Having spent considerable time over the past number of years working with Colin on the OHMPA executive committee, I’m confident that he will continue to provide his expertise and leadership in his role as OHMPA president.”