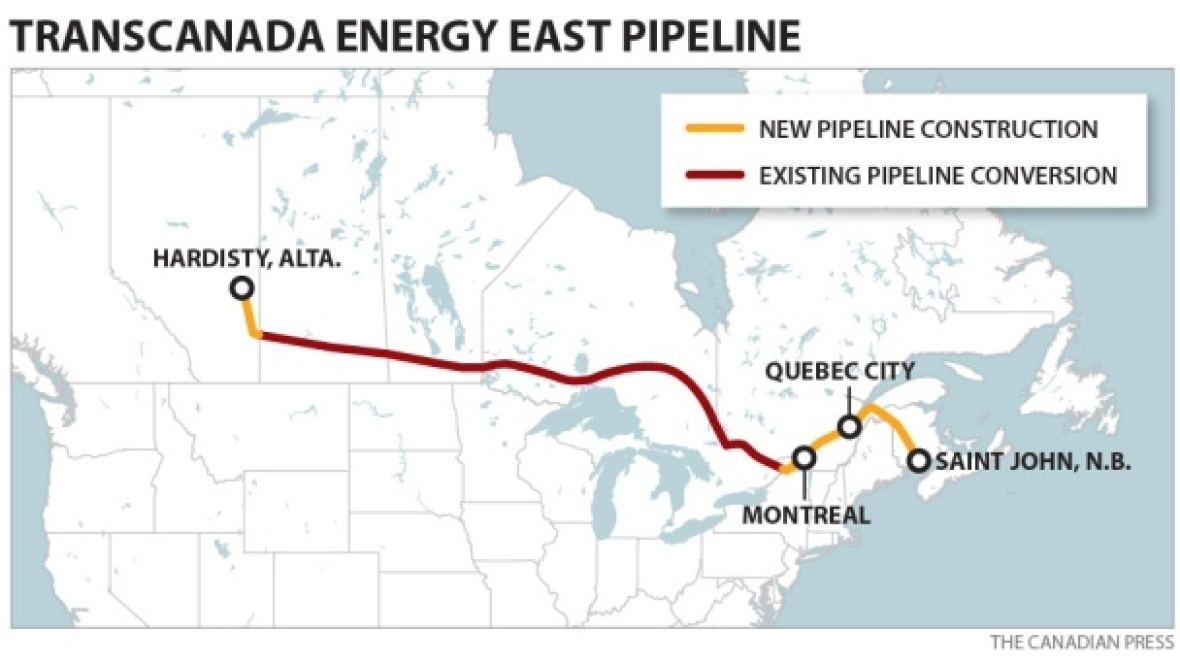 Patrick Dillon, business manager of the Provincial Building and Construction Trades Council of Ontario, says “we are one step closer to having this important project approved” after The National Energy Board (NEB) found TransCanada’s Energy East application to be complete.

However, 21 months still remain before the NEB’s report on Energy East is presented before the federal cabinet for a final decision on the project.

“For the past three years, communities and stakeholders including the Building Trades, have been engaged in the consultation process to weigh in on the project’s feasibility,” Dillon said in a news release. “I believe that there is strong momentum building up, as citizens learn about the benefits of Energy East, and how advantageous it can be to Canada’s economy.”

According to the Conference Board of Canada, Ontario will see $24 billion added to its GDP while spurring the creation of 3,889 full-time jobs in the pipeline’s development and construction phase, followed by 1,523 jobs annually once in operation. “With those jobs will come excellent training opportunities that can blossom into long-term construction careers. The challenge is to make sure that the project’s workforce reflects Canada’s diversity,” said Dillon.

Canada has the third-largest oil reserves in the world, yet a majority of oil used in eastern Canada is imported. In 2015, imports of foreign oil reached a three-year high, averaging 736,000 barrels per day. “Energy East has the capacity to displace nearly 1,600 eastward rail cars of oil every day, enhancing our country’s oil connectivity substantially. If Canada’s most skilled construction workers are engaged to build all phases of the project, that in itself would contribute great environmental self-assurance to communities, and also increase health and safety outcomes for workers,” he pointed out.

“The Building Trades look forward to further consultation on this project, and hope that support will continue to grow,” concluded Dillon.