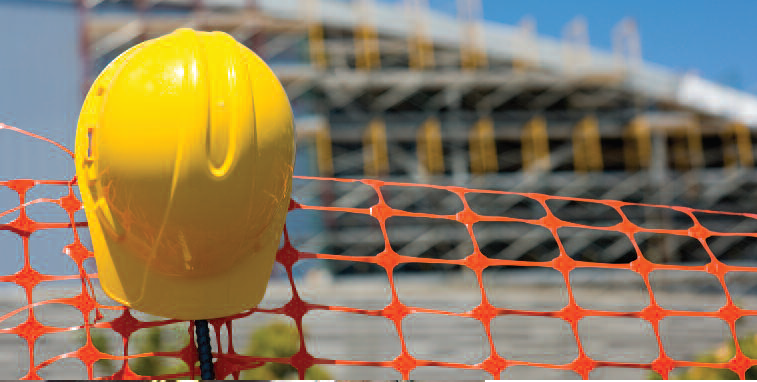 Ontario construction associations awaiting the release of a report that could result in significant reforms to the province’s Construction Lien Act and set out new prompt payment rules, have received a response from the province’s Attorney General ministry, but at least one industry representative isn’t happy with the answer.

“General and trade contractors and their suppliers are often forced to wait 120 days and longer for payments. These long overdue payments are a severe drag on the industry and the provincial economy. They force many contractors to go more deeply into debt in order to pay their workers, their overheads and their suppliers. Overdue payments drive up the cost of construction, reduce the number of apprentices hired and suppress investments in equipment and capital. That’s why the construction industry has been calling for the modernization of the Construction Lien Act for more than 20 years and for prompt payment legislation since 2011.”

“On March 28, 2014 your government announced that there would be an independent review of the Construction Lien Act. The announcement stated that the review would also study the issues of delayed payments in the construction industry that arose during the public hearings of the Standing Committee on Regulations and Private Bills addressing Bill 69 Prompt Payment Act 2013 that were then ongoing. That announcement caused the Standing Committee to set aside its further consideration of Bill 69.”

“The review was finally launched almost a year later on Feb. 11, 2015. It was led by counsel Bruce Reynolds and co-counsel Sharon Vogel who are held in high regard by all construction stakeholders. Their review process was open to everyone, it was engaging, fully transparent and exhaustively thorough. After two extensions, Reynolds and Vogel submitted their final written report to the Attorney General on May 2, 2016.”

“Now, more than three months after the report’s submission, the construction industry is once again left waiting with no signal from the Ministry of the Attorney General regarding the status of the report.”

“The construction industry has waited long enough. Something must be done urgently. We implore you to introduce and pass legislation that will modernize the Construction Lien Act to address the realities of the industry as it exists today and that compels the fair and timely payment for work that’s been completed without dispute. This must be a high priority of your government and passed into law before the legislature rises for the next general election.”

A spokesperson for the Ministry of the Attorney General issued the following statement to Ontario Construction Report in August:

“The government continues to review the report. Given the complexity of the report and the importance of the issues it addresses, it is essential that the government take time to thoroughly review the report’s recommendations before determining next steps. The ministry plans to advise construction industry stakeholders of next steps in the coming weeks.”

However, Sandra Skivsky, director of marketing and business development at the Canada Masonry Centre, said in response:

“All we have asked them is for the report that Reynolds and Vogel wrote, not the next steps or their interpretation,” she wrote. “They have also had it for 3 1/2 months. That is some slow reading. It feels like a stall.”

Why should you implement Lean practices in your contracting business?