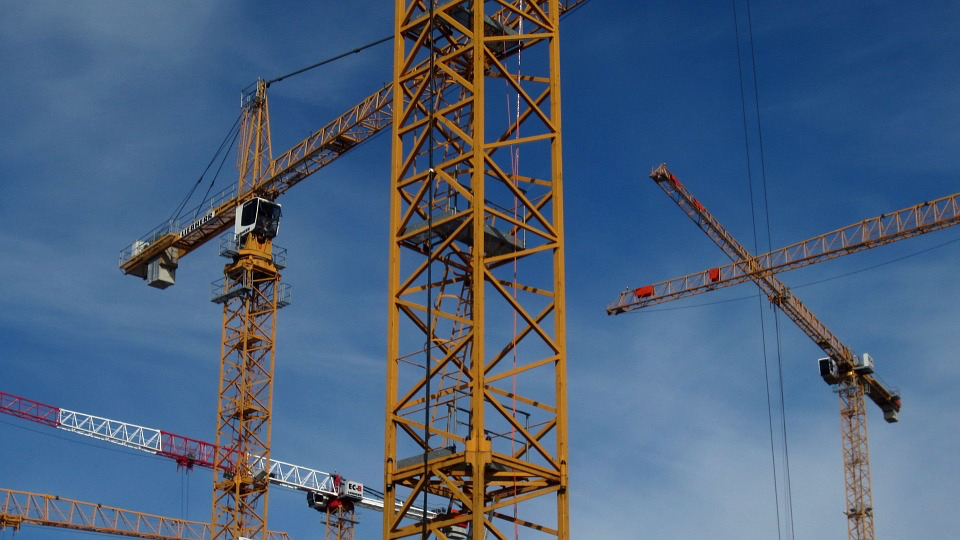 Members of Local 793 of the International Union of Operating Engineers (IUOE) have ratified a new three-year provincial collective agreement with contractors.

Union members voted overwhelmingly in favour of the agreement at ratification meetings held across the province on June 9.

The agreement affects operators who work on cranes and heavy equipment at construction sites across the province and who are involved in activities such as steel erection and mechanical installations, foundation piling, caisson boring and excavation, general construction and surveying.

The agreement runs from May 1, 2016 to April 30, 2019. It provides for a total monetary package increase of $3.95 an hour over three years. Wages rise by $1.35 an hour retroactive to May 27, 2016, by another $1.30 an hour on May 1, 2017 and by another $1.30 an hour on May 1, 2018. The agreement also contains many language improvements and schedules for travel, room and board and meal expenses were also increased. No concessions were made by the union. The wage settlement is the highest of any of the trades so far in the ICI construction sector.

“We are pleased to have been able to work with our employers to reach a settlement,” said Local 793 business manager Mike Gallagher. “Given our strong overall work situation, this was the right deal. We were determined to get a fair deal and we are comfortable that that was achieved.”

Gallagher said a settlement was reached because the union and employers took a mature approach to the talks and were respectful of each other. He noted that Ken Williams Jr., president of Pumpcrete Corporation and president of the Crane Rental Association of Ontario (CRAO), stepped up after the death of Ray Goodfellow, former president of the CRAO, on behalf of employers.

In addition to the monetary package, the agreement contains language aimed at improving safety equipment provided to operators.

The agreement adds a new provision to ensure that employers will supply employees with fall protection equipment and safety vests. A new provision was also added that tower crane cabs are to have suitable cab seats, including but not limited to, padded seats, arm rests and back rests.

Meanwhile, the agreement contains a new provision that allows regular employees that do crane and equipment rental work and who have been on the employer’s payroll for six consecutive months or more to be reimbursed for Ontario College of Trades annual membership fees and also for obtaining an applicable medical report for AZ licence requirements.