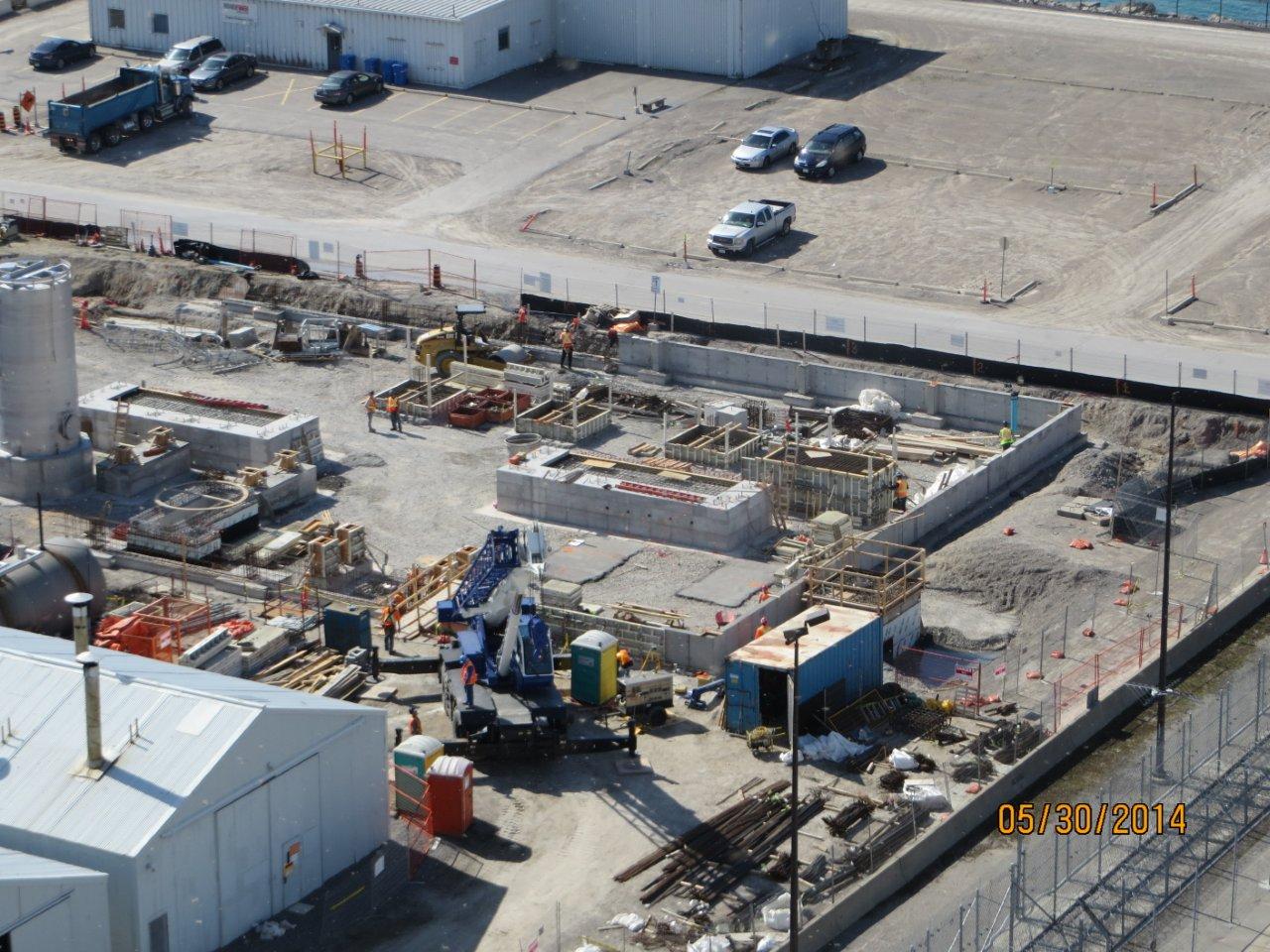 Ontario Power Generation (OPG) has reported on its progress in the $12.8 billion refurbishment of the Darlington station’s four units.

“Preparation activities and pre-requisite project work continued during the quarter,” OPG said in its quarterly financial report. “The refurbishment of the first unit, Unit 2, is on track to commence in the fourth quarter of 2016, with the last unit scheduled to be completed by 2026. Unit 2 is scheduled to be returned to service in the first quarter of 2020, at which time, capital expenditures of approximately $4.8 billion are planned to be placed in service. The planned in-service amount includes expenditures incurred during the definition and planning phase of the project.”

In the same announcement, OPG reported that “construction work on the new 28 MW hydroelectric generating station on the New Post Creek continued as scheduled during the second quarter of 2016. The project has a planned in-service date in the first half of 2018 and an approved budget of $300 million. Life-to-date capital expenditures were$162 million on June 30.

“The strong operating performance provides a firm financial base for refurbishing the Darlington Nuclear Generating Station,” OPG president and CEO Jeff Lyash said in a statement. “Extensive plans and preparations have kept us on track to start refurbishment work on the first of the four units in the fourth quarter of this year.”

“OPG has successfully delivered climate change initiatives and is now ready to deliver Canada’s largest clean power project. The $12.8-billion investment in refurbishing Darlington’s four units will create thousands of jobs, generate $14.9 billion in economic benefits to Ontario and will provide safe, clean, reliable, cost-effective electricity for at least another 30 years,” he said.