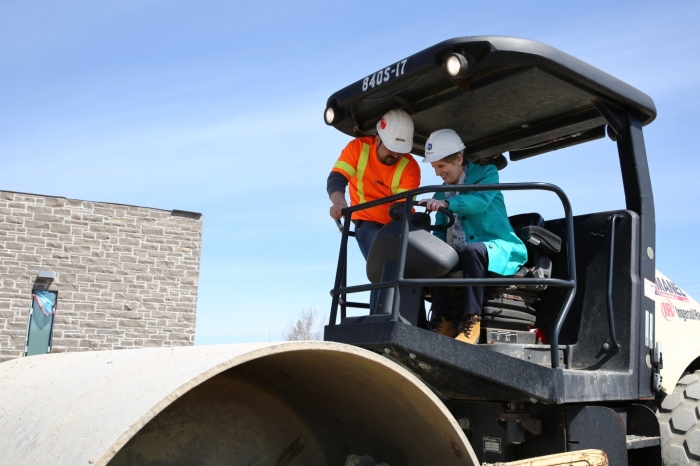 With a week to go until Election Day, the Ontario Road Builders’ Association (ORBA) is calling on all individuals seeking municipal office to commit to investing more in road and transit improvements.

“ORBA’s member companies across the province are urging all municipal candidates for their commitment to investing in the future of our province by investing in transportation infrastructure,” said executive director Geoff Wilkinson. “Infrastructure plays a vital role in our economy today and into the future.”

Transportation infrastructure is a critical public asset that affects people’s everyday lives and business competitiveness, while also playing a key role in long–term economic growth and development. Conversely, poorly maintained infrastructure delivers a lower quality of services, costs more to repair and replace, and can increase risks to health and safety. Traffic congestion has become an increasingly troubling issue, particularly in the Greater Golden Horseshoe, where it causes upwards of $11 billion a year in lost economic productivity.

Voters across the province will head to the polls on Oct.  27, 2014 to elect mayors, councillors and all other elected officials in their respective municipalities.