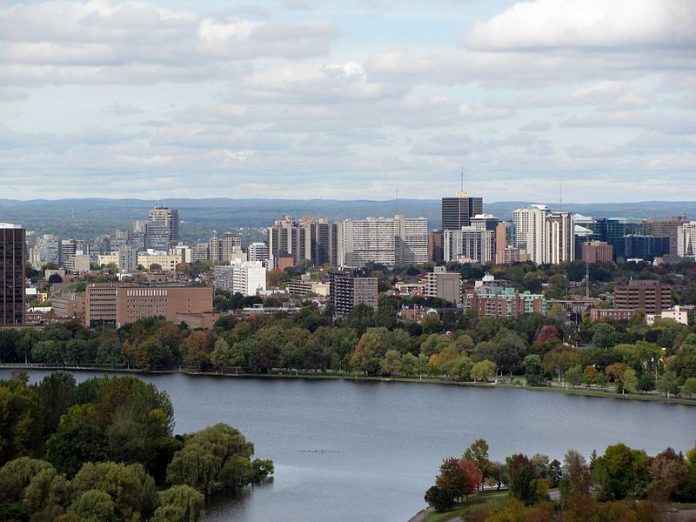 A settlement between the city, the Greater Ottawa Home Builders’Association (GOHBA) and the Building Owners and Managers Association (BOMA) of Ottawa covers more than 25 items in the existing Official Plan Amendment 150. The agreement was accepted at a Local Planning Appeals Tribunal (LPAT) prehearing on Oct. 22.

“The settlement provides clarity for a number of policies that were under appeal, and introduces some flexibility to policies as adopted by council including the replacement of ‘density requirements’ with ‘density targets’,” GOHBA executive director Jason Burggraaf said.

These changes reflect the housing industry’s concerns that some areas earmarked for higher density on the Light Rail Transit line are not ready for the higher density levels, while others could sustain even greater density.

“The city has also agreed to a reduction in the required percentage of single-detached homes for lands in expansion areas outside of theGreenbelt from a maximum of 45 per cent to 30 per cent,” Burggraaf said. “The city will bring forward a city-initiated official plan amendment early in the new year to implement this agreement.”

Other provisions revise the guidelines and requirements for high rise buildings outside of transit corridors, parking space requirements, secondary plans and other planning studies, and mixed use centres and main streets.

Even as the associations representing residential and commercial developers achieved success in reaching a settlement with the city regarding several contentious current Official Plan Amendments (OPA), the GOHBA now must gear up for the next OPA review.

The multi-year OPA review process is critical because, once the next comprehensive Official Plan is adopted by council and approved by the province, the Official Plan won’t be subject to appeals to the LPAT, removing one of the few recourses available to homebuilders if they believe official plan provisions are unjust.

GOHBA board member Murray Chown, who chairs the association’s Urban Infill Council, said he expects the city’s planning department to bring forward its work program early in the new year for the upcoming review.

“The GOHBA will be actively involved in the process of developing the new Official Plan, through contacts with senior staff in the City of Ottawa,” Chown said. “There’s not much more we can say until we see the work program.”

Underneath the surface, another issue may lurk, in that the new Conservative provincial government has been rolling back or changing policy decisions implemented by the previous Liberal government –including imposing a freeze on Education Development Charges, and in the broader industry sector, resetting apprenticeship/journeyperson ratios to 1:1 as it prepares to close the Ontario College of Trades (OCOT). The unanswered question is whether the changes that resulted in the replacement of the Ontario Municipal Board with the LPAT – and implemented more strict operating guidelines – will be revised again.