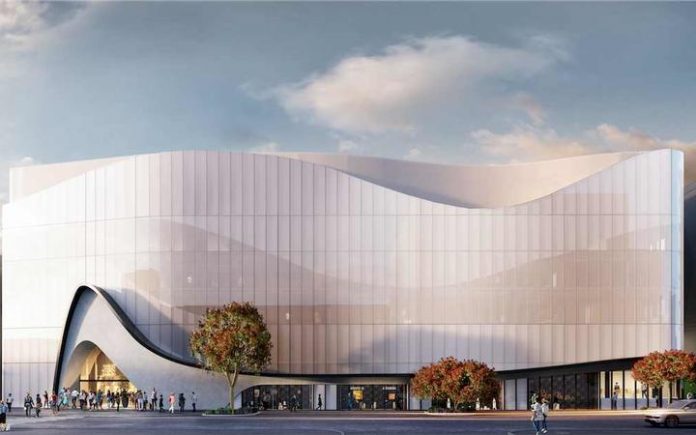 Infrastructure Minister Catherine McKenna is preparing to hand out billions of dollars in budgeted – but largely unspent – infrastructure funds to stimulate the Canadian economy after current COVID-19 restrictions are lifted.

In a recent interview with The Globe and Mail, McKenna said she’s been reading former U.S. President Franklin Roosevelt’s New Deal, a plan for major infrastructure spending in response to the Great Depression in the 1930s.

“How do we get the money out the door this construction season? I think that’s going to be incredibly important,” McKenna said of future stimulus efforts, as the Globe reports.

McKenna told the Globe the scope of a future stimulus plan “will depend on the scale of the economic damage created by COVID-19, which is currently unknown.”

The Liberal government came to power in 2015 on a platform that promised major increases to the federal infrastructure budget. Later labelled the “Investing In Canada” plan, the more than $180-billion program includes specific allotments to provinces and lays out priority areas such as public transit, green infrastructure, social infrastructure, including affordable housing, and trade and transportation.

An infrastructure spending plan to rebuild the economy after COVID-19  is much further along in New Zealand where a list of 10 infrastructure projects, including the Wellington Convention Centre, and the Omaroro Reservoir, have been submitted as “shovel-ready” projects to the government for immediate investment.

On 1 April, the government requested that councils submit such projects, which could be commenced as soon as the construction industry was back on its feet.

Wellington’s 10 projects include water, transport and building upgrades, which can be started immediately and “significant financial, social, cultural and environmental value, as well as help create jobs post-lockdown,” the mayor has said.

Canada’s former PBO Kevin Page said Ottawa will likely have to assume all or most of project construction costs, given that provinces will be especially hard hit financially by COVID-19.

“They’re pretty much going to be broke,” Page, now at University of Ottawa’s Institute of Fiscal Studies and Democracy, said in an interview with the Globe and Mail, adding that Ottawa will also need to contribute new money to infrastructure to stimulate the economy, given that the Bank of Canada has already lowered interest rates to near zero.

“There’s going to be an important role for the federal government and infrastructure will be a big part of it,” he said.

The government is expecting the Canada Infrastructure Bank to play a significant role in stimulating the economy. The Liberal government created the bank in 2017 with a $35-billion budget and a mandate to attract large institutional investors, such as pension funds, to invest in Canadian infrastructure projects.

Liberal’s pre-election budget wins support from the left and right for...

Ontario increases funding to renew and modernize colleges and universities