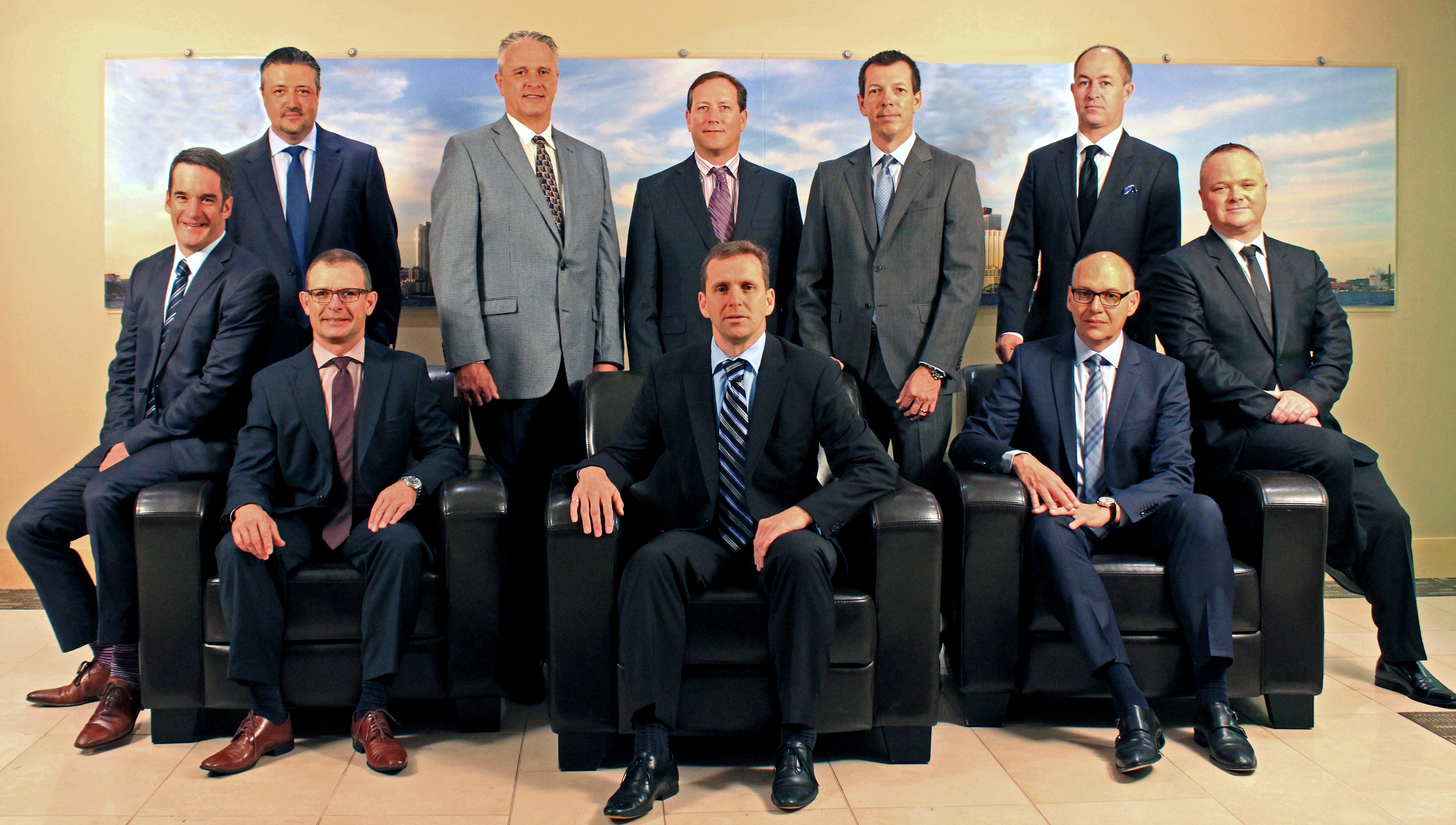 The PCL family of companies has announced the following appointments to its senior leadership team in Toronto.

Mike Wieninger has been appointed senior vice-president and district manager, responsible for all operations in the Greater Toronto Area and southwestern Ontario. He succeeds Chris Gower, who has transitioned to PCL’s North American headquarters as chief operating officer, buildings, as announced in PCL’s CEO Succession Plan on Nov. 1.

“Succession planning is all about having the right people in the right place at the right time,” said PCL president and CEO Paul Douglas. “We take succession seriously at all levels of our organization and make sure an appropriate amount of time is provided for a seamless transition to preserve continuity in our business.”

Wieninger has more than 20 years of experience in various leadership positions throughout PCL in Canada, and has been part of Toronto’s leadership team for the past the three years as district manager. He has a BSc degree in civil engineering from the University of Calgary and is a member of the Ontario General Contractors Association (OGCA) Board of Directors and the Province of Ontario’s Construction Health and Safety Advisory Group.

Bruce Sonnenberg is appointed vice-president and district manager, responsible for district operations in the GTA and southwestern Ontario. With almost three decades of PCL experience, Bruce has spent more than 20 years with PCL in Toronto. He has been part of PCL’s leadership teams in Calgary and Toronto, most recently as District Manager in Toronto. He holds a BSc degree in civil engineering from the University of Alberta and is a registered professional engineer.

Kelly Wallace is appointed district manager, responsible for district operations in the GTA and southwestern Ontario. He brings more than 22 years of experience to the position and has held various leadership positions throughout PCL in Canada for more than 17 years. Most recently, he has been part of Toronto’s leadership team as operations manager. He is a graduate of the civil engineering technology program at Red River College.