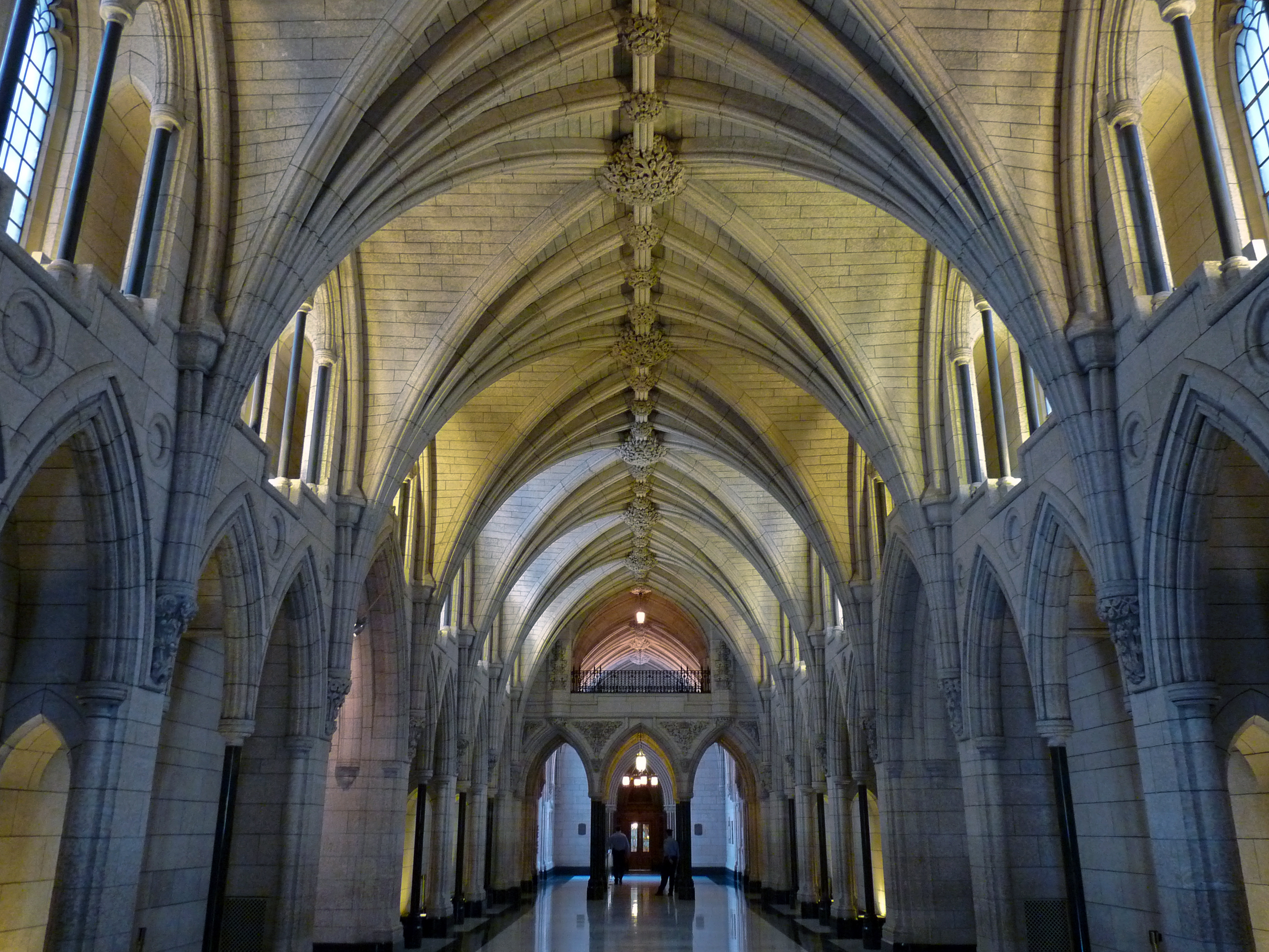 “Following the Request for Qualification for construction management services for the Centre Block Rehabilitation project, the only qualified respondent is PCL/ED, a joint venture,” the government reports on its buyandsell.gc.ca procurement site. “The joint venture is a collaborative effort from PCL Constructors Canada Inc. and EllisDon Corporation.”

In 2015, Public Works and Government Services Canada (PWGSC) issued a Request for Qualifications, inviting firms interested in managing the project’s construction and providing architectural and engineering services to submit their qualifications.

It said at the time that the three highest ranked proponents in each category would be invited to bid on the two contracts.

In an email to PostMedia (publishers of The Ottawa Citizen and Sun), the department said it solicited construction industry feedback before developing the evaluation criteria in the Request for Qualifications.

“Despite these efforts, only one response was received,” it said, adding that the PCL/EllisDon response was “fully assessed and determined to meet the mandatory requirements,” Postmedia reported.

While PCL/EllisDon was the only bidder, the work will still be “reviewed and assessed against well known industry benchmarks to ensure best value for Canadian taxpayers,” PWSGC said.

As well, the work is only for construction management. The government says more than 90 per cent of the contract’s value will be completed by subcontractors, whose work will be competitively tendered.

PCL has the construction management contract for the ongoing $863 million West Block renovation. The Centre Block project will likely be more than $1 billion, though a budget has yet to be released.

PWGSC describes the project as its “largest and most complex heritage rehabilitation project ever” on its website.

The work will include restoration of the building envelope, a seismic upgrade, excavation of the basement, new mechanical and electrical systems, new information technology, security upgrades, restoration of heritage spaces and adjustments to allow additional seating in the House of Commons and Senate chambers.

Meanwhile, the department qualified three respondents to bid on the architecture and engineering services contract. They are:

The department says it expects to award the two contracts in the winter of 2017.