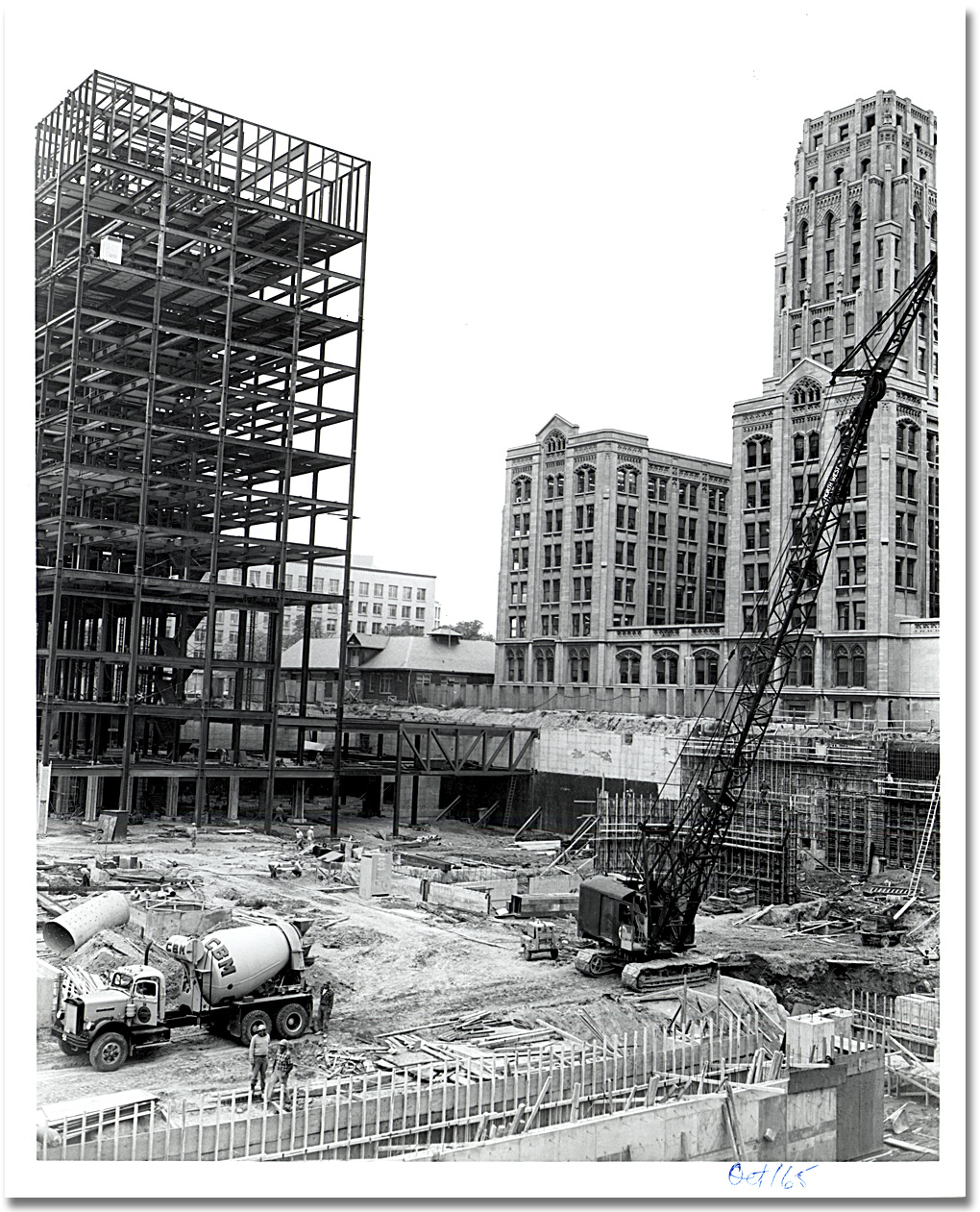 The Queen’s Park Reconstruction Project is a long-term initiative that includes extensive reconstruction of the Macdonald Block Complex, a 45-year-old complex that has never undergone a major renovation, the provincial government says in an announcement.

The estimated cost of the work, to be completed through Infrastructure Ontario’s public/private partnership model, was not disclosed in the documentation, but The Toronto Star reports it will cost “hundreds of millions of dollars.” However, the government expects to recoup these costs through building maintenance and energy efficiency savings.

The complex includes the Macdonald Block Podium and the Hearst, Hepburn, Mowat and Ferguson towers. Its electrical, water, cooling and heating systems have reached the end of their useful life and need replacing.

An independent third-party expert panel concluded that an extensive reconstruction of the Macdonald Block Complex was necessary and recommended the entire complex be vacant during reconstruction so that work can be safely, efficiently and economically completed in one single phase. The result will be an efficient, accessible and environmentally responsible workplace that will continue to serve as a critical hub of Ontario government operations for years to come.

The project will take eight years to complete and will roll out in three phases:

Phase 3 – 2023-2024: Reconstruction of the Macdonald Block Complex is completed. Employees will begin to move into the newly reconstructed complex.

There will not be any disruption to services that the government provides to the public during this time.

The expert panel concluded that an extensive reconstruction is needed. The panel advised that the government’s average current expenditure, including operating expenses and capital expenses required to maintain the buildings in their current state, would be reduced from an annual average of $144 million to $121 million over 50 years. This results in an estimated return of all costs invested in the renovation and an average annual net savings to the province of more than $20 million for the next 50 years. Those savings will be achieved through reduced operating costs, lower energy and capital maintenance expenditures, and the reduction of over 380,000 square feet of third-party leases across the downtown Toronto core.

History of the Macdonald Block Complex