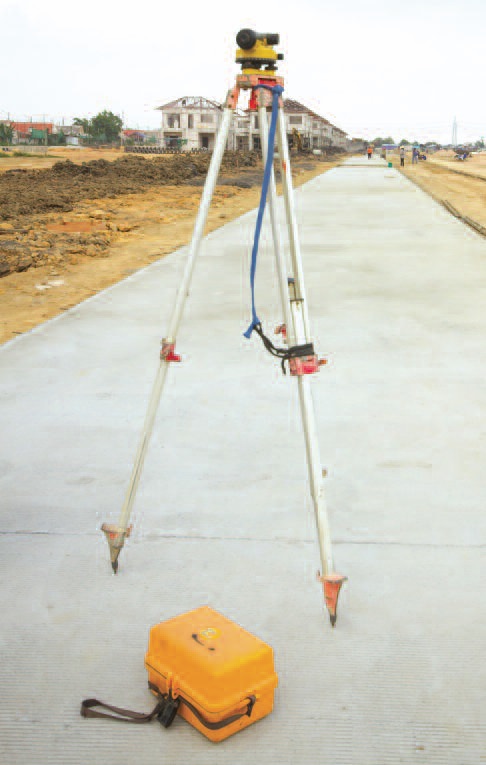 The submissions, posted publicly on the constructionlienactreview. com site, show the differences in perspectives and sometimes conflicting interests between the various industry stakeholders, as the reviewers prepare their recommendations for the government.

Reynolds sought – and received – a three-month extension for his report, as he said the number of issues raised – more than 70 – continued to rise, with new issues and concerns adding to the total.

Comprehensive multi-section reports and recommendations from Prompt Payment Ontario (PPO) and the Ontario Bar Association Construction and Infrastructure Law Section reflect the importance of the CLA review to these organizations.

The provincial government asked for the CLA review after PPO lobbied for a private member’s bill to mandate prompt payment requirements. Several industry stakeholders, notably owners and residential contractors, objected and these groups’ opinions are also outlined in the CLA Review submissions.

“The primary purpose of this review is not to fix technical gaps related to security for payments in the current Construction Lien Act,” the PPO submission said.

“The success or failure of this review process will turn on the effectiveness of its recommendations to address the problems of a systematic and pervasive payment delay.”

This causes PPO to advocate for a new “Construction Act” that would combine prompt payment requirements with changes to the existing Construction Lien Act.”

The Ontario Bar Association lawyers, who live with the CLA provisions on a day to day basis, say they are concerned that the revisions should not force a “one size fits all” model on the industry.

“The difficulties of applying a single legislative regime to a vibrant, ever changing industry that impacts every aspect of life for Ontarians are readily apparent when one considers how the act applies to every kind of project from small home renovations to complex, billion dollar, multi-phased multiyear P3 projects, and everything in between.”

“Our view is that any reformed or new construction lien statute should embed an appreciation and flexibility to vastly different types of construction projects, and focus on the inherent risks and vulnerabilities which the act is intended to address, rather than striving for the ease of uniformity,” the construction lawyers say. “The section committee’s research in each subject matter considered in this report indicates that distinguishing construction projects based on size, scope and type are common in many other jurisdictions, even if difficult to draft.”

Owners’ representatives expressed concerns that mandated prompt payment and financial disclosure requirements (in the original private member’s Bill 69) would put an undue burden on their organizations and would interfere with their ability to manage their contracts.

As an example, the City of Toronto said in its submission that it is “not opposed to prompt payment but prefers that it be dealt with by contractual terms, not legislation.”

“There are many issues that need to be considered before embarking on prompt payment provisions to ensure that the interests of all stakeholders are considered,” the city said in its brief, observing that “many payment delays are caused by incomplete or improper payment applications.”

“The onus of ensuring correct payment applications should remain with the payee,” the city submission said. “A payer should not be burdened with correcting erroneous and exaggerated payment applications. There should be no obligation on a payer until its payment certifier has reasonable time to review and certify the work. There can be no ‘deemed approval’ of payment applications as this would be irresponsible and is unacceptable to a public body that is accountable to its taxpayers.”

Other associations and individuals described review challenges stories of problems with the existing Construction Lien Act, asserting that it has been abused by some contractors to interfere with work financing and project completion, and they also raised concerns about holdback provisions, especially for early stage contractors and consultants.

Several submissions suggested this problem could be addressed by allowing for a phased release of the current 10 per cent holdback, after proper notice, for early stage work on longer running problems.

As an example of challenges in the current CLA, lawyer Antonio Azevedo wrote a note to Reynolds describing problems he experienced as a developer on one of his projects. He wrote the “concrete forming contractor became dissatisfied with my refusal to admit the legitimacy of its delay claims and the amount of claims made for extras.”

“In response, the forming contractor delivered a letter to the construction lender described as a “Notice of Lien Claim” notifying the lender that it had a lien claim against the project,” Azevedo wrote. “The alleged claim was not for arrears in payment – it was for alleged extras and alleged increased costs due to delay.”

“No lien was registered,” he wrote. “It was simply a letter from the contractor to the lender notifying the lender that it claimed money owed. Of course, as any prudent lender would do, the lender stopped advancing funds.”

“Because no lien had been registered I could not move to pay funds into court to lift the lien. Despite the “Notice of Lien Claim” letter the forming contractor continued to work on the project. As long as the contractor continued to work on the project, the 45-day time limit to register a lien would never commence and in the meantime construction financing was stopped.”

This action forced the developer to push the issue to terminate the contractor and ban him from the site – triggering the 45-day rule, but he wrote the contractor waited until the 44th day to register the claim.

Azevedo said he needed to “scramble and find funds for the monthly advances to keep the project moving.”

“Had I not been able to do this the project would have come to a stop and TARION occupancy dates missed. A stoppage on a project of this size (39-unit mid-rise building) would have completely destroyed all construction momentum and would have caused considerable harm to the trust and goodwill developed with the other trades.”

“I highly doubt this was the first time that this contractor has pulled such a stunt,” Azevedo wrote. “The timing appeared to be very calculated.”