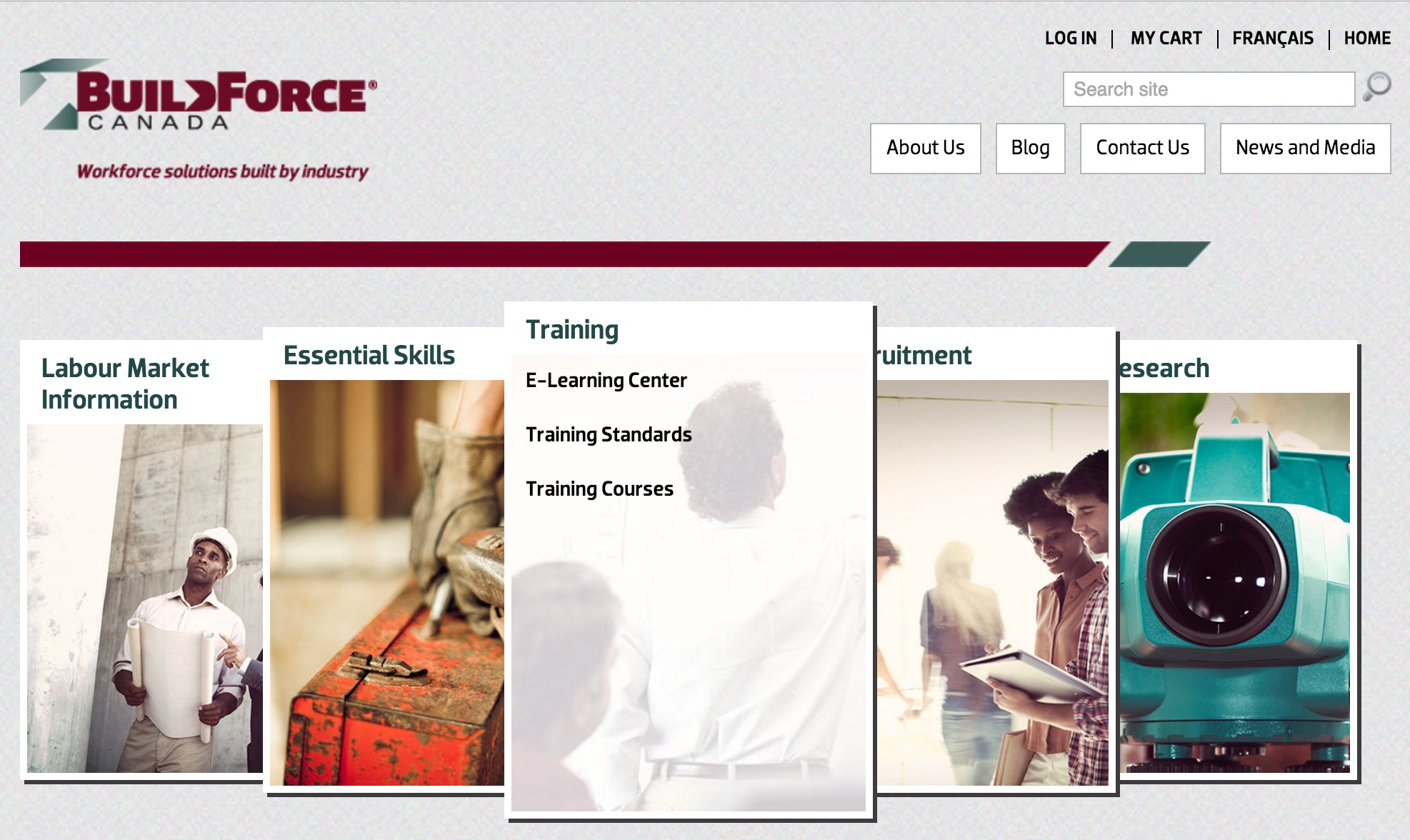 New housing and major infrastructure projects will drive Ontario’s construction job growth to 2019, putting the industry under pressure to build the workforce as retirements rise and the pool of applicants gets smaller, according to the latest labour market forecast released today by BuildForce Canada.

“As population growth slows and a smaller pool of youth enters the workforce, adding new workers may become progressively more difficult,” said BuildForce Canada executive director Rosemary Sparks. “With more than 21 per cent of the workforce retiring in the next 10 years, it’s a race against the clock to offset the loss of that much experience.”

BuildForce Canada’s 2016-2025 Construction and Maintenance Looking Forward forecast shows the strongest job growth from 2016 to 2019, with new job opportunities spread across most markets and regions. Construction employment peaks in 2019, marking a 25-year expansion that has doubled the size of the workforce. Opportunities shift across the province between big infrastructure projects, industrial work, commercial building activity and a rising cycle in new housing from 2016 to 2018.

“Job growth is the strongest in the Greater Toronto Area (GTA) and Southwestern Ontario,” said Sparks. “From now to 2019, specialized trades are in demand as new housing, infrastructure and major engineering projects ramp up.”

Forecast highlights include the following:

Central Ontario
High levels of employment are sustained with cyclical job gains and losses less pronounced than in other regions.

Eastern Ontario
Over the past few years, Eastern Ontario construction markets have lagged behind other regions. A limited number of institutional and engineering projects boost employment early in the scenario period. As projects end and government restraint continues, however, employment recedes back to current 2015 levels.

Northern Ontario
Employment is expected to rise as major gold mine and potential new resource developments start, and then end after 2019 and 2020. Renewed growth raises residential investment, housing starts and employment, however much depends on the timing of proposed resource development projects which could be hampered by weak commodity prices and global demands