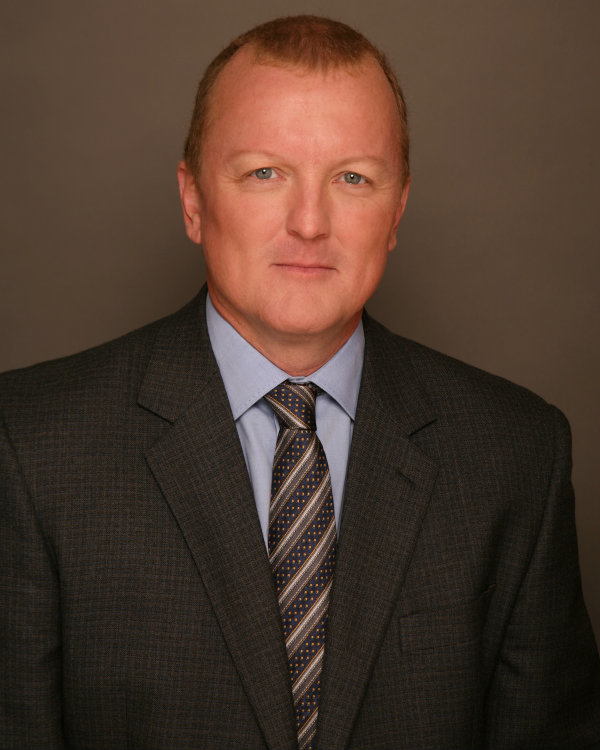 “I’m honoured to be stepping in as the 38th president of OHMPA, and look forward to continuing our work providing leadership and advocacy for Ontario’s asphalt industry,” he said. “OHMPA, to me, is the brightest best of the industry. Being a part of OHMPA is to be with peers, people who share the same interest and passion for paving excellence. To me, it’s always been about education. We’re the experts, and we’re striving to get even better, that’s the exciting challenge.”

A native of Belleville, Smith graduated from the Civil Engineering program at McMaster University. He started his construction career in earnest with Harnden & King Construction in 1989, but long before that he was earning his keep with his father’s sewer and water-main company. He is a lifer in the construction business; born into it, you might say, an OHMPA news release says.

Smith joined the OHMPA board in 2010, but he’s been attending OHMPA events since early on in his career. “I remember walking into events as a young guy thinking, wow, here are the leaders of the industry and It was intimidating, but what an opportunity to learn,” says Smith.

Steve lives in Oshawa with his wife of 27 years, Kathy, a researcher at UOIT, their daughter Lindsay, 24 and their son Michael, 22.

Formed in 1974, The Ontario Hot Mix Producers Association (OHMPA) is the authoritative voice of the province’s asphalt industry. OHMPA is dedicated to excellence in asphalt paving.