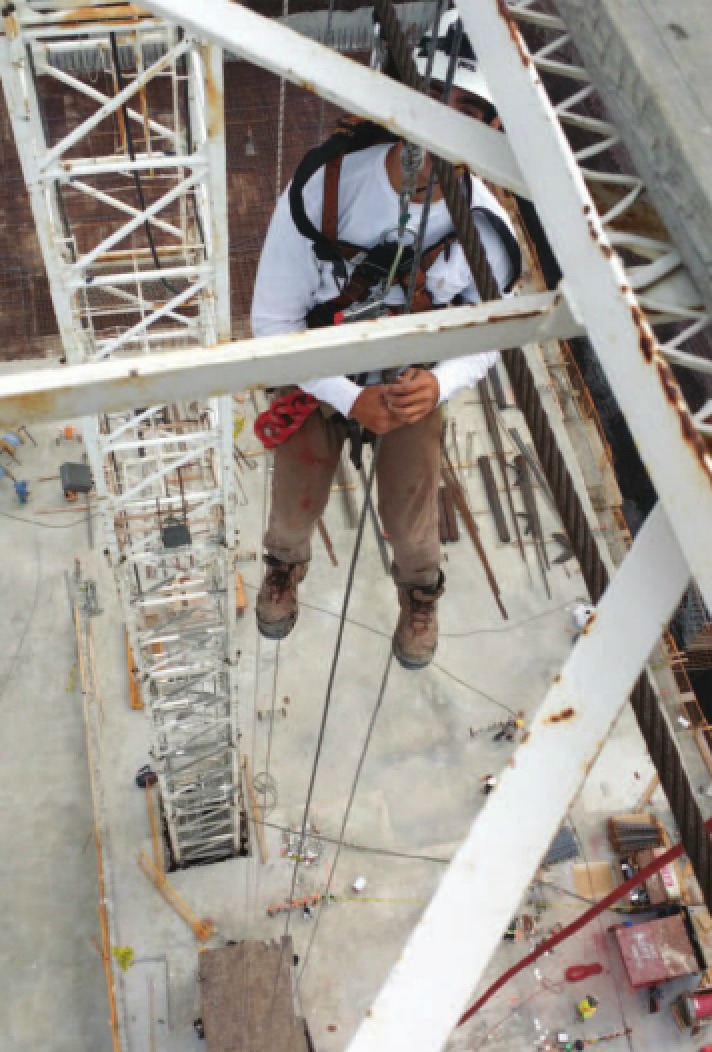 A new study from a Florida university asserts that construction firms that hire union workers have fewer work injuries requiring workers’ compensation payments for time away from work.

The study, Protecting Construction Worker Health and Safety in Ontario Canada: Identifying a Union Safety Effect, was conducted in Canada but has direct implications for the industry in the United States where 74,950 construction workers suffered “lost-time” injuries in 2010, according to statistics collected by the National Safety Council.

The study was conducted by the Institute for Work & Health (IWH), a not-for-profit research organization headquartered in Toronto, where Amick is a senior scientist. Amick co-led the study with Sheilah Hogg-Johnson, with the aid of team members Ron Saunders, and Desiree Latour-Villamil.

Via Rail to propose $4 billion “high frequency” train service in...