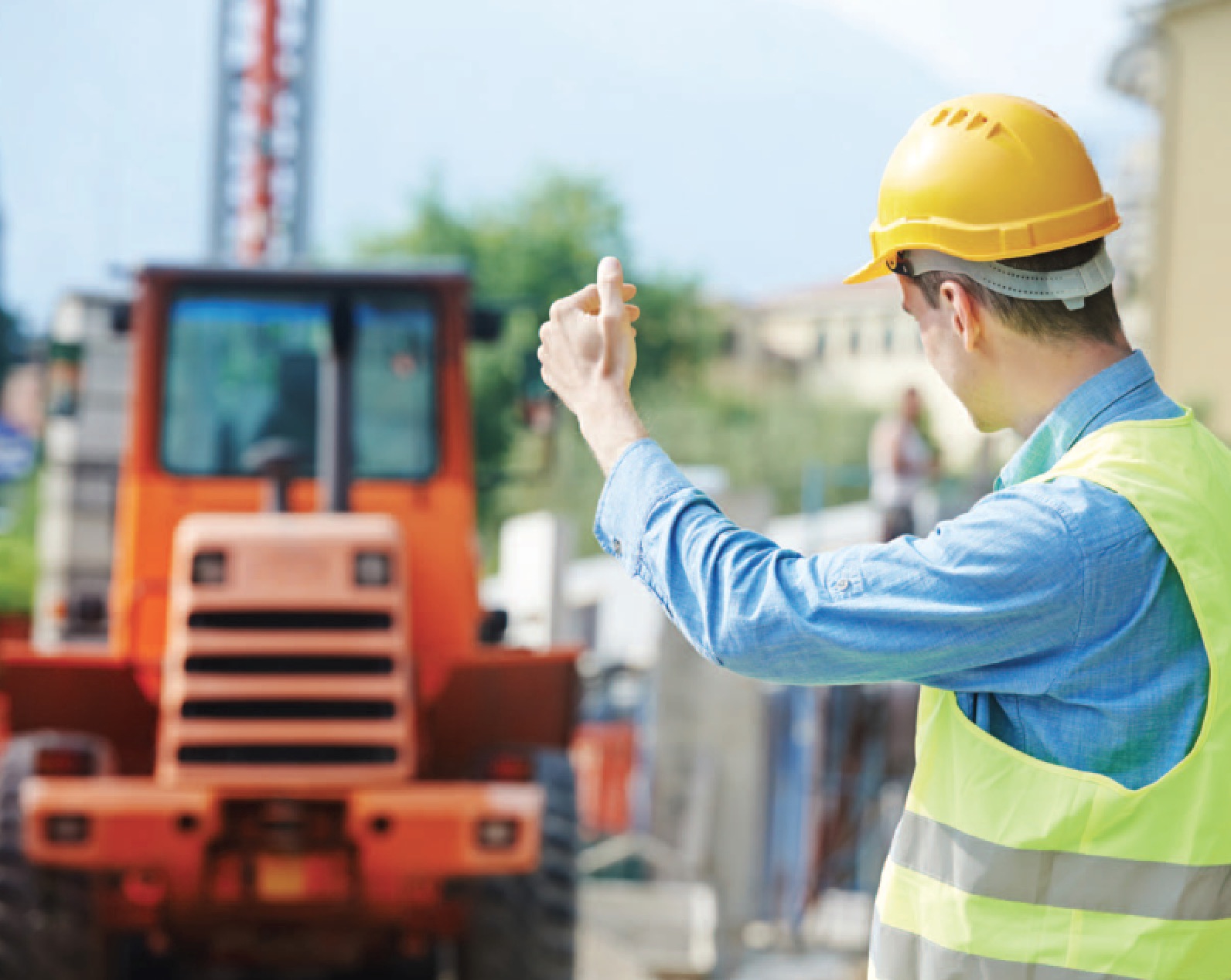 Ontario’s surety industry had a “record year” – in a good way, says Steve Ness, president of the Surety Association of Canada (SAC). There are indications the good times will continue, with expanded application of bonding in the private sector and among government agencies, which had previously applied other methods to manage their risks.

“In premium writings, there were more than the surety industry had ever written,” Ness said.  “The total volume was $569 million nation-wide.”

(The loss ratio is the payout in claims compared to the industry’s revenue. A loss ratio of about 19.6 per cent would mean that the industry had to pay out only one-fifth of its revenue in claims. However, because premiums are low and claims for catastrophic failures can be huge, in a bad year, the loss ratio can far exceed premium revenues.)

Part of the increased surety underwriting volume resulted from major infrastructure projects, along with the construction industry’s general health. The loss ratio, measuring the actual payout in comparison to premiums, was helped by the fact there weren’t any catastrophic business failures in 2014.

But what about this year? Will the slowing Canadian economy, especially in the western provinces, impact the surety industry?

Ness says there have been delays in obtaining statistical data for the early part of the year, but he says while there may be a slowdown and increased claims in western Canada, the rest of the country is performing reasonably well.

“I’m kind of bullish about where our industry is going these days,” he said. This in part relates to the introduction of new surety products, an increasingly proactive and customer-service focus by surety companies, and the fact that private project owners have increasingly decided to use bonds to manage their risks.

Among the products:  A new type of bond for P3 projects, featuring a liquidity component, which allows advance payment to allow a project to continue during claims, in addition to the more traditional performance and payment bond. And enhanced protection in the traditional bonds.

Ness says he anticipates that the P3 trend may wane somewhat this year. He says in recent years, some projects were organized with the P3 model, while they would have been more effectively managed by other procurement methods, such as construction management, design/build or traditional tender/fixed-price contracts.

He says later in the year “there may be a little bit of a spike on the claims side” but “I think we’ll likely see premium levels at around the same level as in 2014.”

Since surety companies provide coverage at extremely low cost in comparison to the risks they assume, “surety bonds are the deal of a lifetime,” he said.