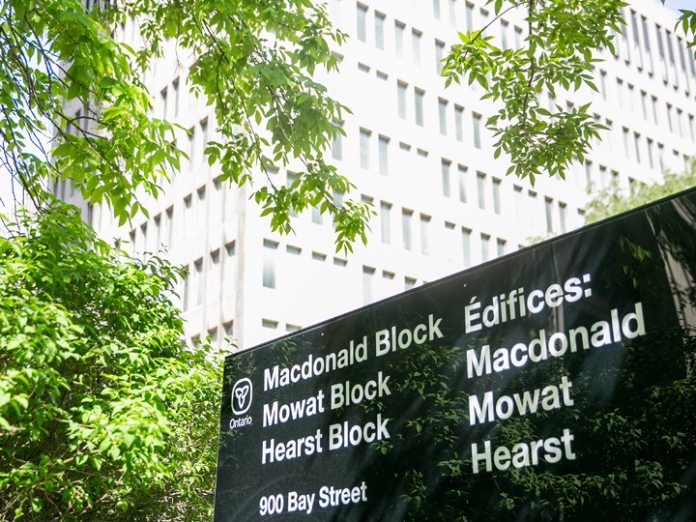 Over the next several months, IO and the Ministry of Government and Consumer Services will evaluate the proposals, select a preferred bidder and then negotiate a final contract. A successful bidder is expected to be announced in mid-2019. A fairness monitor is overseeing the entire procurement process.

The complex, completed in 1971, has a total rentable area of about 1.22 million rentable ssq. ft., and its core systems including  electrical, water, cooling and heating, have reached the end of their useful life and must be replaced.  The project involves the extensive reconstruction of the Macdonald Block Complex, which includes the Macdonald Block Podium, Hearst, Hepburn, Mowat and Ferguson Towers, Infrastructure Ontario says.

This long-term project will take approximately eight years to complete. 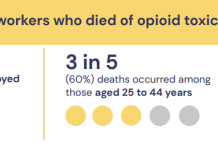 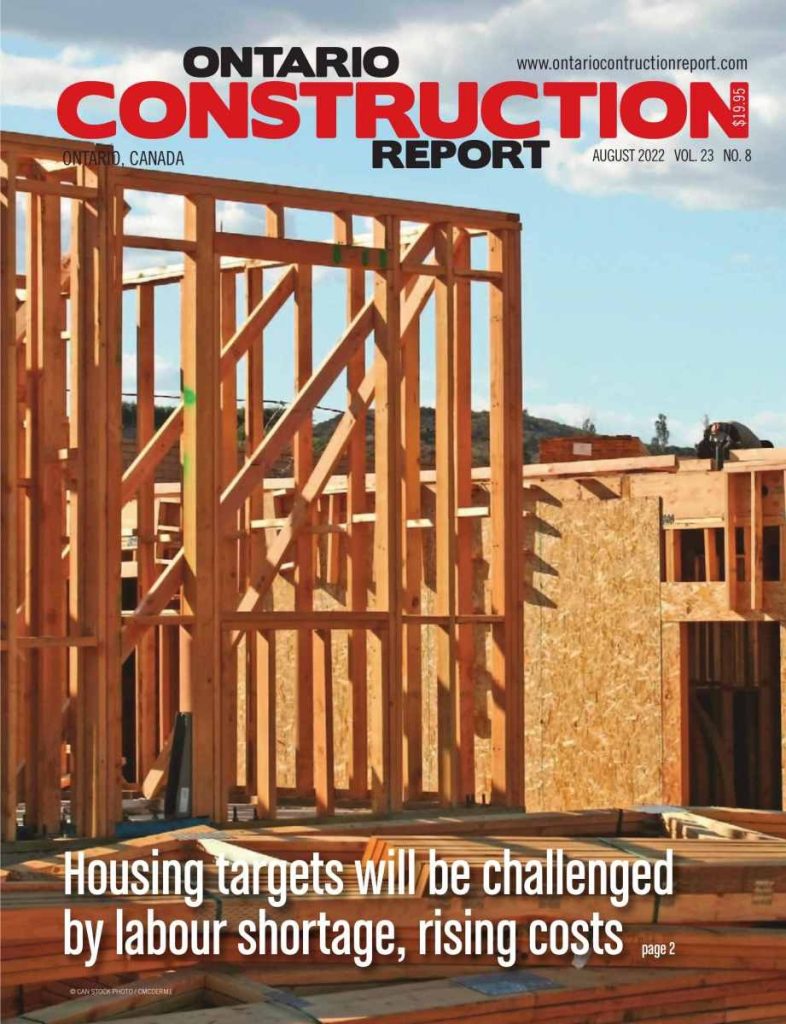