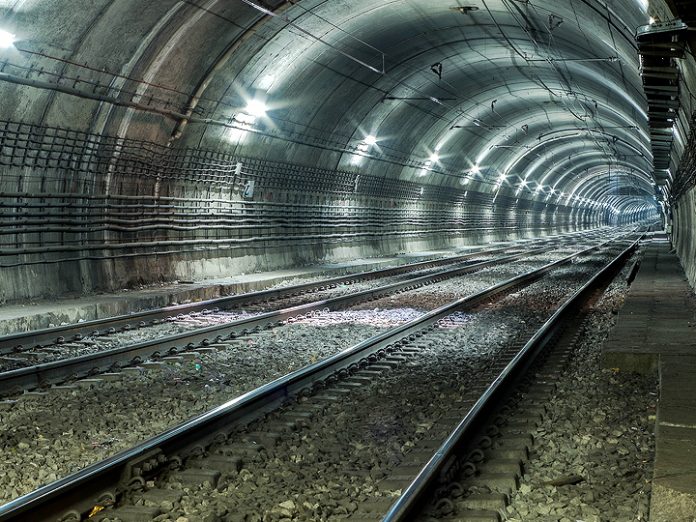 Three teams competing for a project to build a tunnel under Highway 401 as part of the GO Regional Express Rail (RER) program have submitted their proposals.

The provincial government says the proposals from Kiewit, TK Linx and Toronto Tunnel Partners will be evaluated and a decision will be made in the fall, after they were prequalified following a RFP in February. All three submitted their proposals by the deadline.

The project includes construction of a second tunnel under Highway 401/409 to accommodate two tracks, future signalling, communications infrastructure, and replacing footings of retaining walls that support the ramp from eastbound Highway 409 to eastbound Highway 401. Infrastructure Ontario says it is being delivered using Infrastructure Ontario’s Alternative Financing and Procurement model, which transfers risks associated with design, construction and financing of the project to the private sector.

The provincial government says it has committed $13.5 billion to implement GO RER as part of a $21.3 billion transformation of the GO network from commuter transit to a regional rapid transit system, representing the largest commuter rail program in problem.

It has already announced that it is investing $15 million to advance the environmental assessment work for the Toronto-Kitchener-Waterloo corridor.