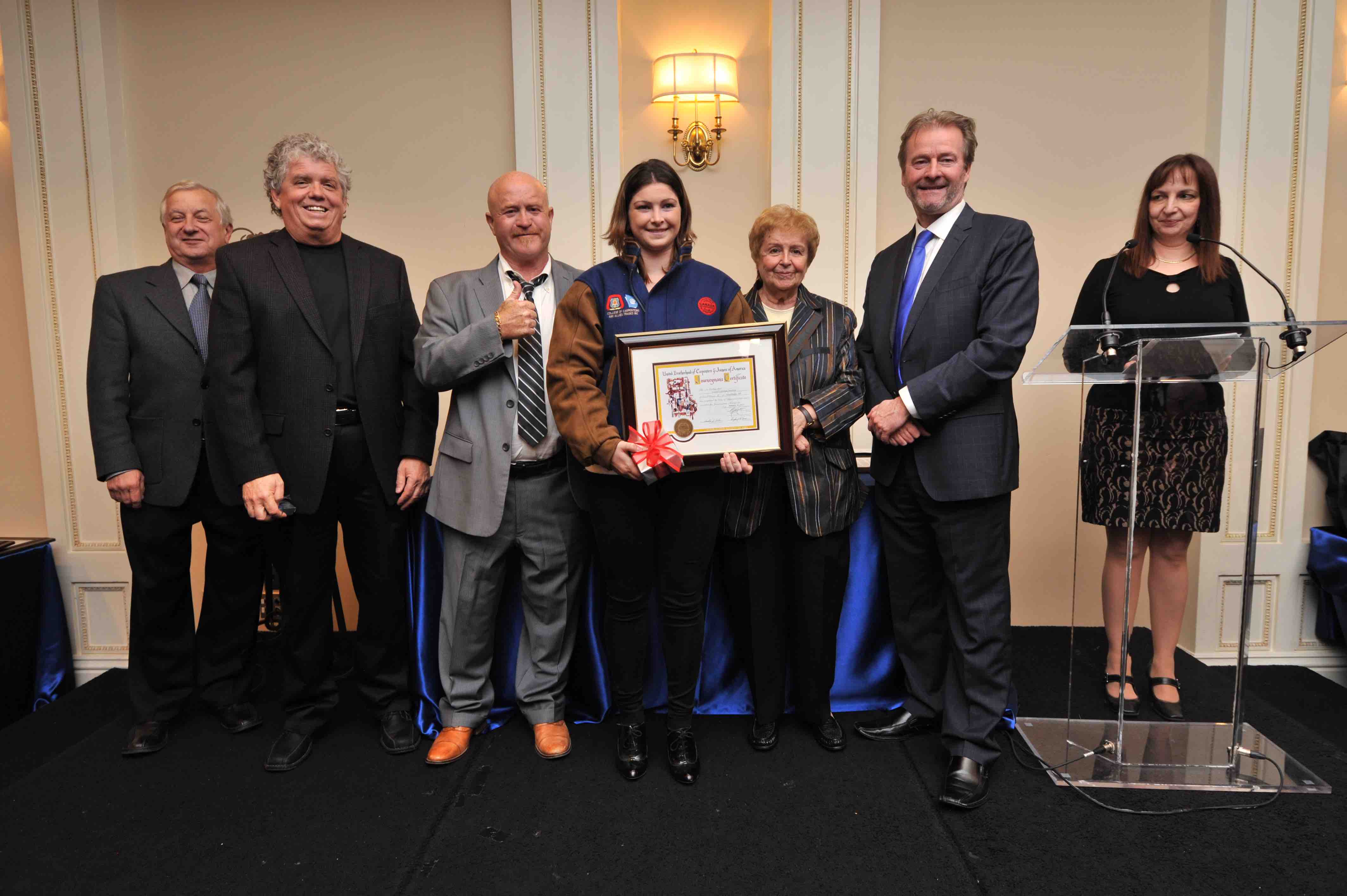 “These young men and women are the next generation of carpenters, reaching a threshold in their careers as they go out there building a city and becoming city builders,” said Mike Yorke, president of Carpenters Union Local 27.

The programs at the College of Carpenters and Allied Trades (CCAT) include:

“The construction industry across Canada is facing a demographic cliff due to a rapidly aging workforce that will be lost to natural attrition factors,” said CCAT executive director Cristina Selva. “Over the next decade over 250,000 workers are expected to retire.

An additional 81,000 jobs will be created due to expansion demands. This means that we will need to recruit, train, and retain over 330,000 new tradesmen and women across the 34 core construction trades Canada wide. Over 46,000 of those jobs will be carpenters. This will be a huge challenge for our industry.”

Selva says in Carpenters Local 27, apprentices made up 25 per cent of the union’s membership in 2007; in 2014 they accounted for close to 40 per cent.