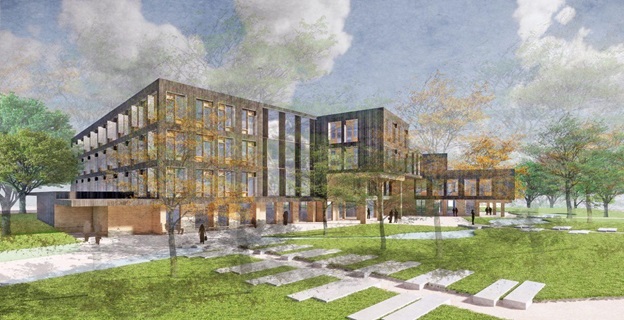 The Toronto and Region Conservation Authority (TRCA) wants to build a new headquarters on Shoreham Drive in northwestern Toronto, according to Urban Toronto.

The authority’s board approved an administrative office building in June 2016. The authority proposed a four-storey building in an application for site plan approval filed with the city earlier this month.

The facility will feature a low-carbon wood and concrete hybrid design by Toronto’s ZAS Architects and Dublin-based Bucholz McEvoy Architects.

Early in 2017, all six of TRCA’s participating municipalities, by way of their respective councils, approved the project and the allocation of $60 million in new and existing capital funding toward the project.

The approvals process for the project is expected to continue into early 2019. Construction contracts are planned be tendered from February to March 2019, with construction tentatively scheduled to last from June 2019 to March 2021. 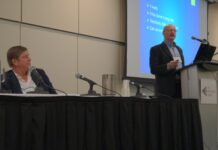